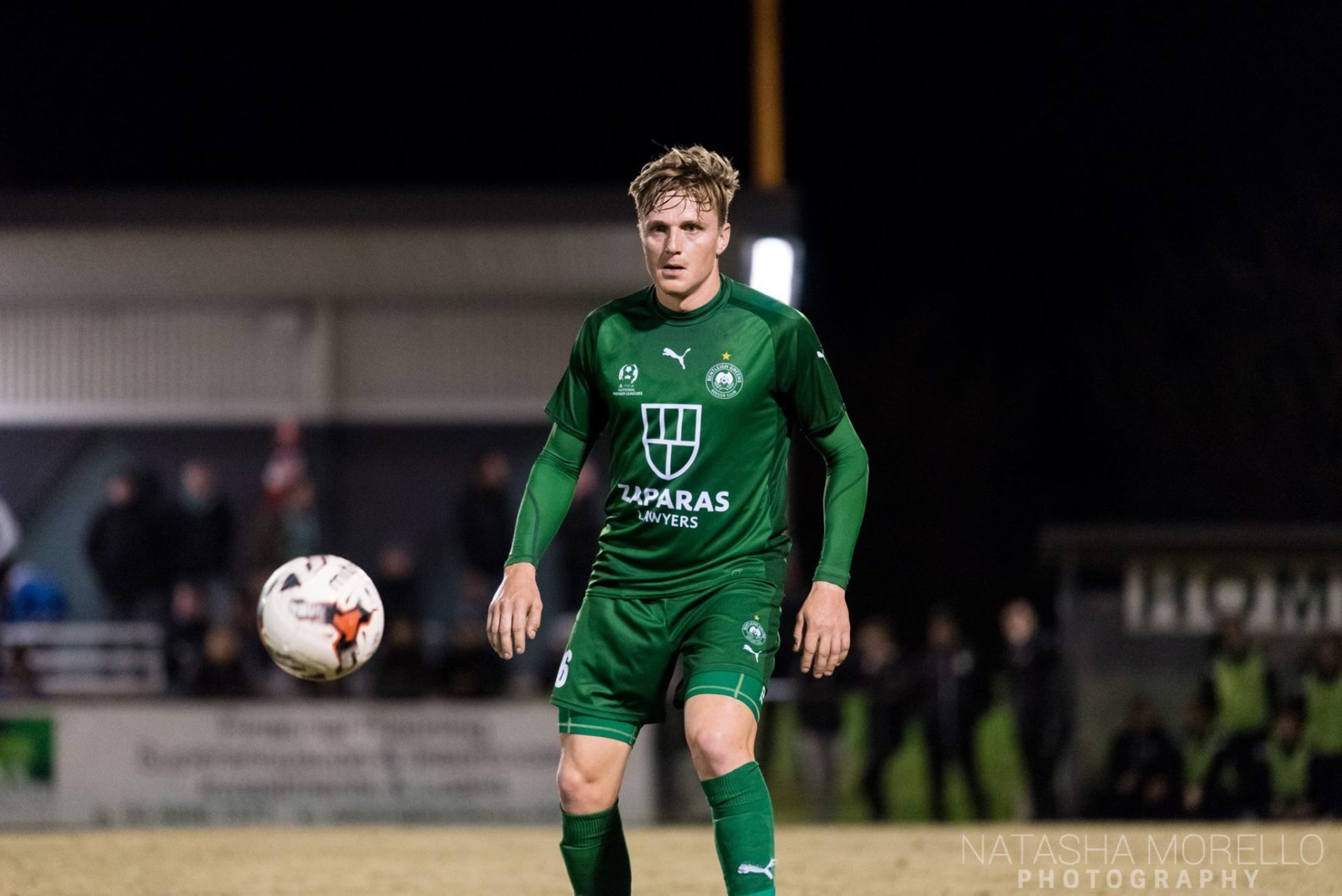 Bentleigh Greens take on Hume City in the FFA Cup Round of 32 at ABD Stadium on Wednesday night.

The Greens will look to bounce back from a disappointing performance in the league against Heidelberg and progress to the next stage against their fellow NPL Victoria opponents for the third time in four years.

The sides have already met twice this season with the Greens prevailing 3-2 away from home in round 4 and drawing 1-1 at Kingston Heath in round 17.

Bentleigh will be without defender Luke Pilkington after he picked up a red card in the Heidelberg loss as well as Dimi Hatzimouratis who is cup tied.

Hume City currently sit in eighth spot and look like missing out on finals this season. However, their positive performances in the FFA Cup over the last couple of seasons means that the Greens will have to be wary of the threats they have in their side

Hume’s key player has been striker Liam Boland. Scoring eight goals in the league this season, Boland will look to replicate his heroics from last season’s round of 32 where he scored the winner against Central Coast Mariners for Green Gully.

Eight players remain in the current Bentleigh squad that defeated South Australian outfit MetroStars in a penalty shootout at this stage of the competition last year, Troy Ruthven scoring the decisive penalty that put the Greens through to the round of 16.

The only place you can catch the LIVE broadcast of the game is on Foxsports with our match being the featured game on channel 505.

Tickets for the game can be purchased at the gate.