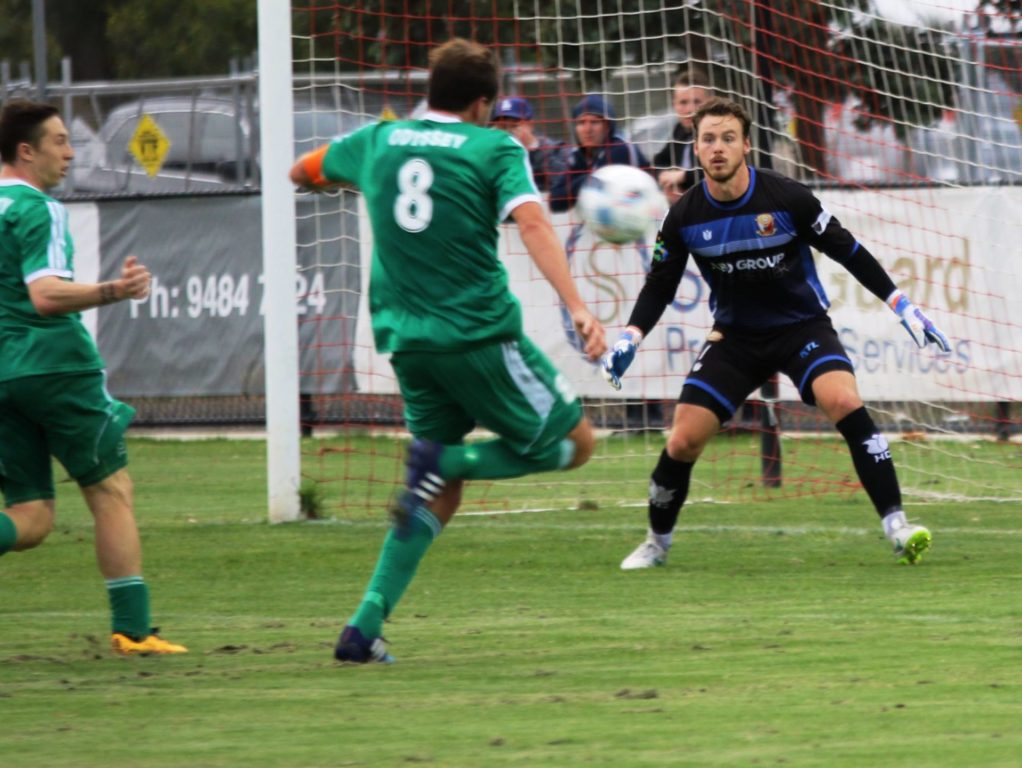 Neither team were able to break the deadlock in a match consisting of few clear cut chances.

Bentleigh did see the net ripple twice, once by Chris Lucas in the first half and another by Wayne Wallace shortly after the break, but the linesman’s flag was raised on both occasions for out of play and offside respectively.

Coach John Anastasiadis praised the concentration levels and effort from his boys and was pleased they managed to pick up a point away from home.

“They were really, really 100% concentrated today and I was happy with their effort. We knew it was gonna be a tough gig today.”

“It was an all round good, hard-fought effort today and we got a point. Very hard place to come and get a point so we’ll take it and go.”