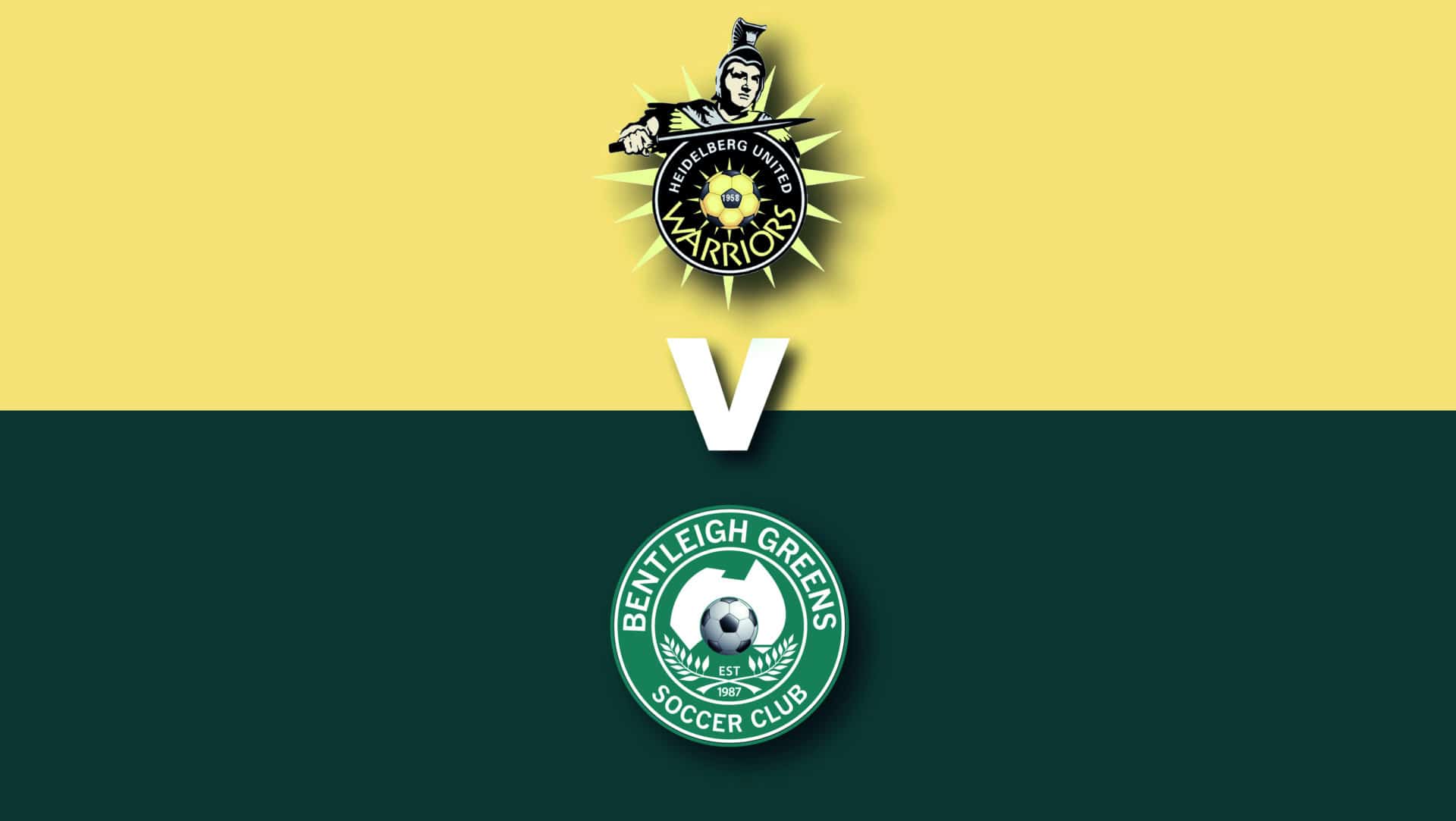 Bentleigh will look to build on an impressive 3-0 victory against Kingston City on Friday night when they face Heidelberg in the Dockerty Cup final on Wednesday night at ABD stadium.

For Bentleigh, it presents the chance to go back to back after winning the 2016 final against Green Gully while for Heidelberg it is their first final since 1993.

Heidelberg sit top of the NPL table one game clear of the Greens following a 4-0 win over North Geelong Warriors in round 20 of the NPL.

The Bergers reached the final courtesy of a 5-0 thumping of Hume City in the semi-final, while Bentleigh defeated archrivals South Melbourne 2-0.

The danger man for Heidelberg is Ken Athiu who has scored 12 goals this season, including the opening goal in Heidelberg’s 3-0 win when these sides last met in round 11 of the PS4 NPL Victoria. Bentleigh’s defence will have to be razor sharp to deal with a physical Heidelberg team which has had the wood over Bentleigh for the past two seasons.

The Greens will be without first choice goalkeeper Ryan Scott following his red card against Kingston, however, skipper Jack Webster is available for selection following his three game suspension.

The game will be LIVE and FREE via the Football Federation Victoria Facebook Page: https://www.facebook.com/footballvic/