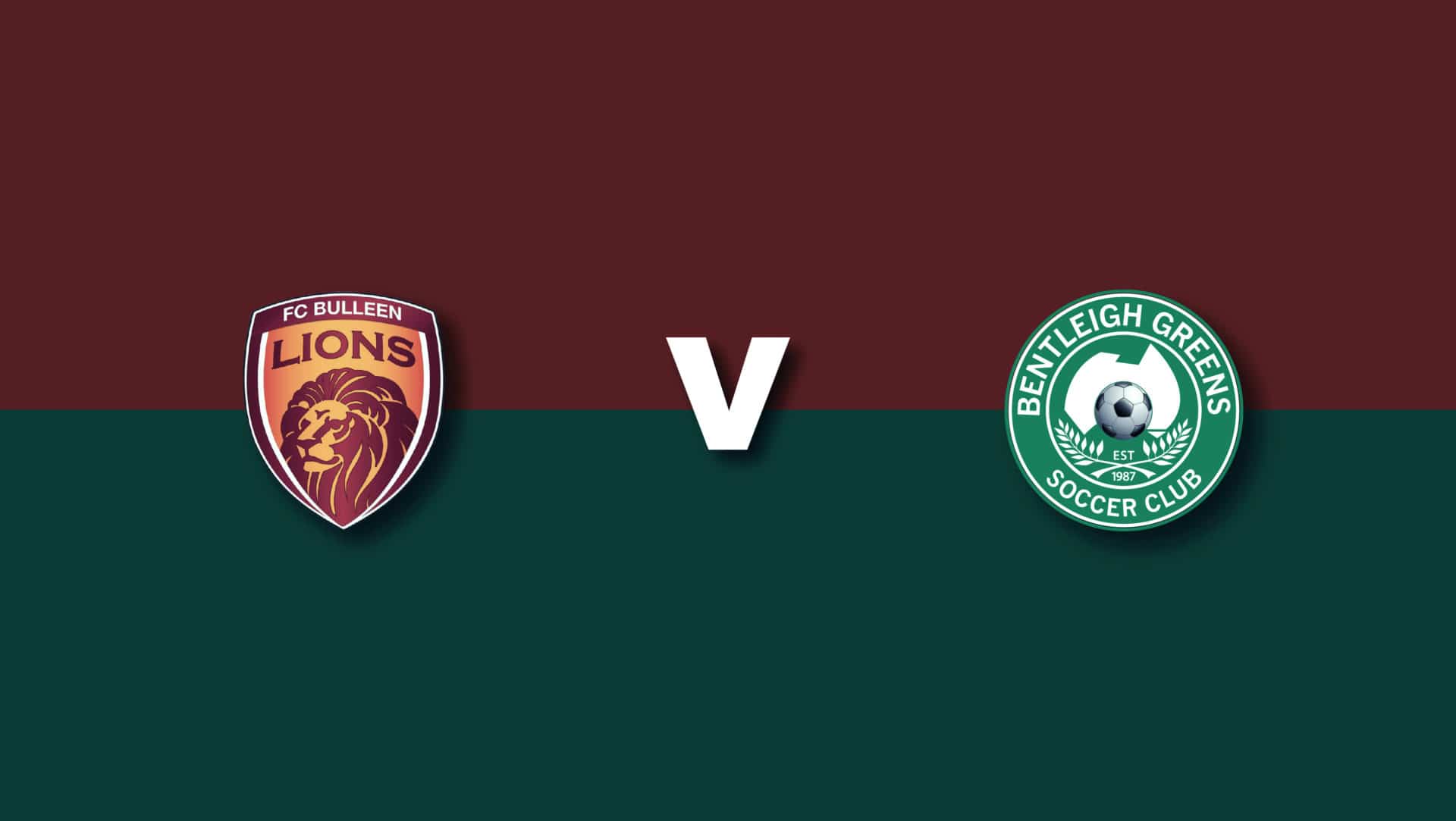 Bentleigh will look to bounce back from the penalty shootout heartbreak in the Dockerty Cup final when they face Bulleen Lions later tonight.

The last appearance for Bentleigh in the league resulted in a 3-0 home victory over Kingston leaving the Greens in third position.

Bulleen sit in 10th position, however still have an outside chance of making the top 6.

The Lions are coming off a 3-1 loss to Pascoe Vale last Friday night, with Oliver White being the danger man for Bulleen with 7 goals so far, this season.

The 23 year-old American has been a fine acquisition for the NPL club having arrived with college football experience at Harvard University.

Despite the final result of the cup final, young keeper Jordan Gifkins was awarded the man of the match award but will miss tonight’s game with a knee injury leaving the Greens without a keeper heading into tonight’s game with the suspension of number one Ryan Scott and injuries to young keepers Cooper Bankes-Fay and James Burgess.

Greens Radio will bringing you the game LIVE and Free via the Mixlr radio app. Listen here: http://mixlr.com/ffvradio/