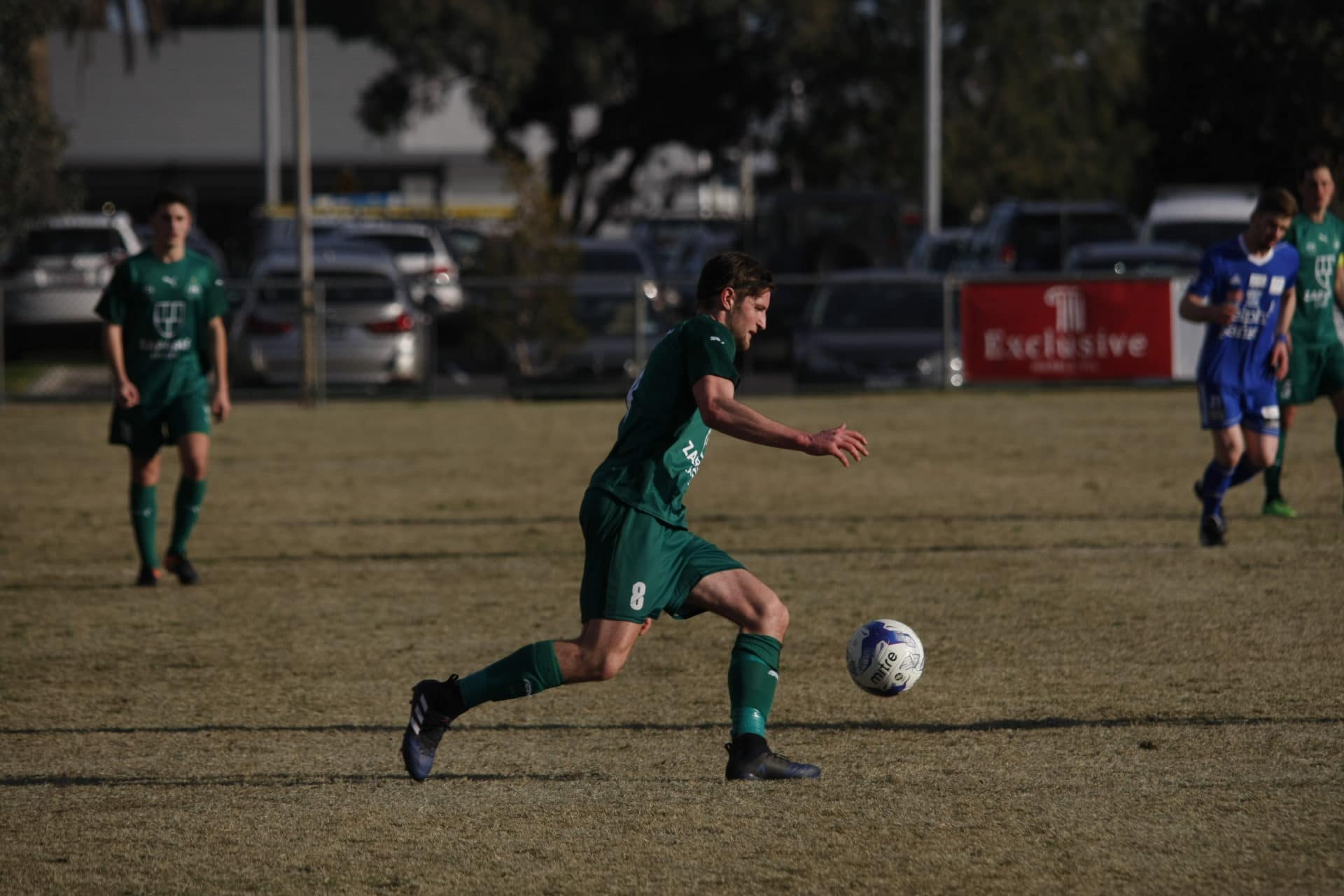 Bentleigh and Oakleigh played out a 0-0 draw in the final game of the NPL season at Kingston Heath on Sunday afternoon.

The match was an arm wrestle from the start with both sides looking to create opportunities early on.

Each side hit the crossbar representing the best chances of the match.

However, as the game wore on and knowledge that the point would suit both sides, the game draw to a relatively subdued finish.

With several Greens players sitting one yellow card away from a suspension getting through the game unscathed was the priority for Bentleigh.

The point was enough to secure a home Elimination Final against Green Gully next week.

Speaking after the game coach John Anastsiadis spoke about his thoughts on the opposition.

“Happy we got a point and a home final… we always match up well against them (Green Gully) but we have to be at our best to beat them.”

Next week’s Elimination Final has been confirmed for Friday night at Kingston Heath, kick off at 8pm.