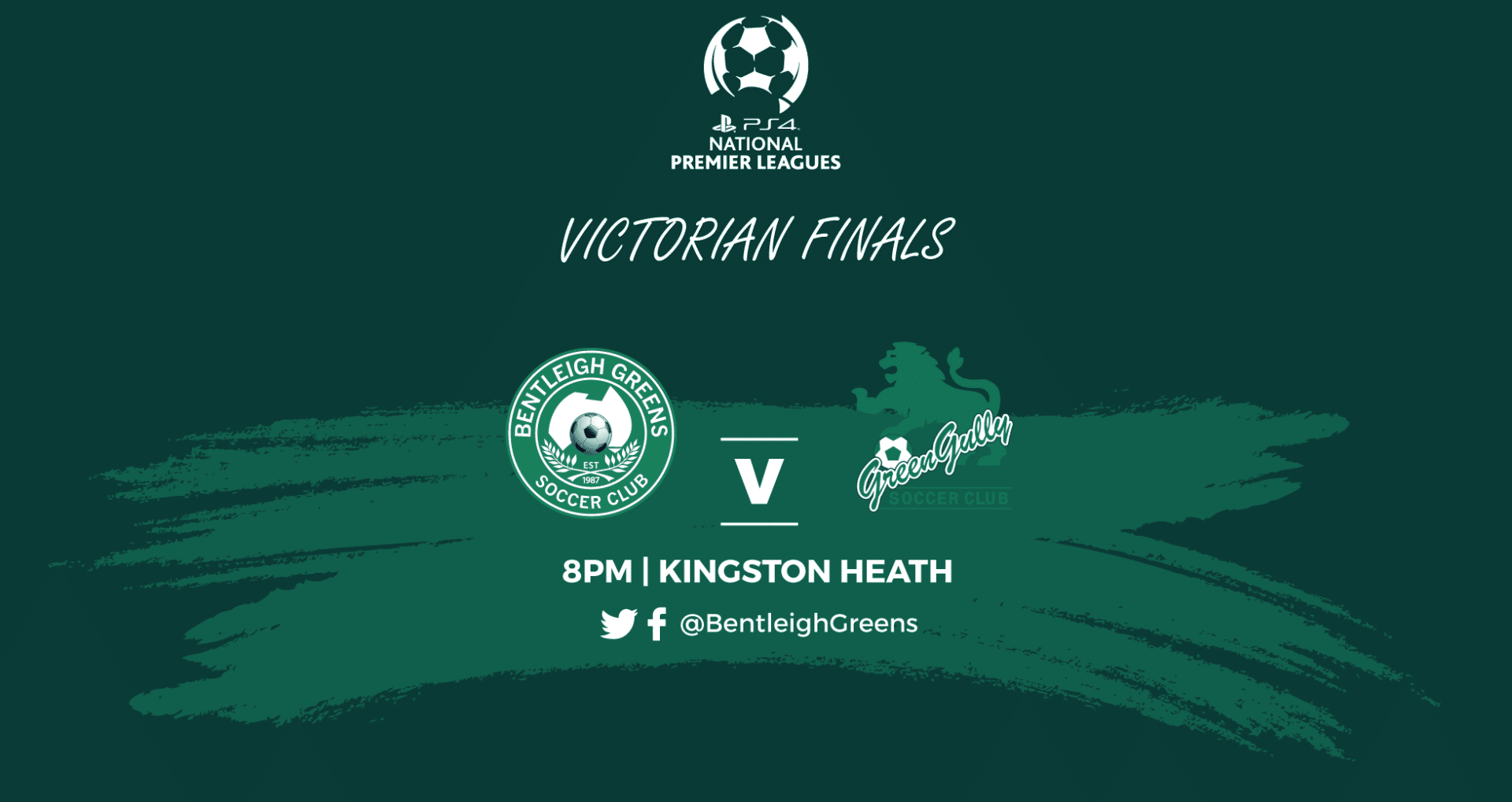 Despite securing a home final, the Greens are in a lean patch of form.

After failing to record a win within 90 mins in four games, the Greens will be desperate to change this form heading into finals and FFA Cup games.

Despite this, Bentleigh has had the ascendency over Green Gully winning all three meetings between the sides this year.

The last win came in the FFA Cup Preliminary Rounds where the Greens recorded a 3-2 win thanks to goals from Troy Ruthven, Matt Thurtell and Andy Brennan after going down 1-0 inside three minutes.

Leading the front line for Gully has been former Melbourne City Player Wade Dekker who has scored 13 league goals this season and forms part of a very potent Gully attack.

Dekker and Gully’s other attacking threats scored an impressive 50 goals in the regular season, making them the second highest scoring side in NPL Victoria.

This final will kick start a cut throat period of football for the Greens that includes finals and a high profile FFA Cup tie with the Western Sydney Wanderers.