Holmes Commits to Greens for Season 2016 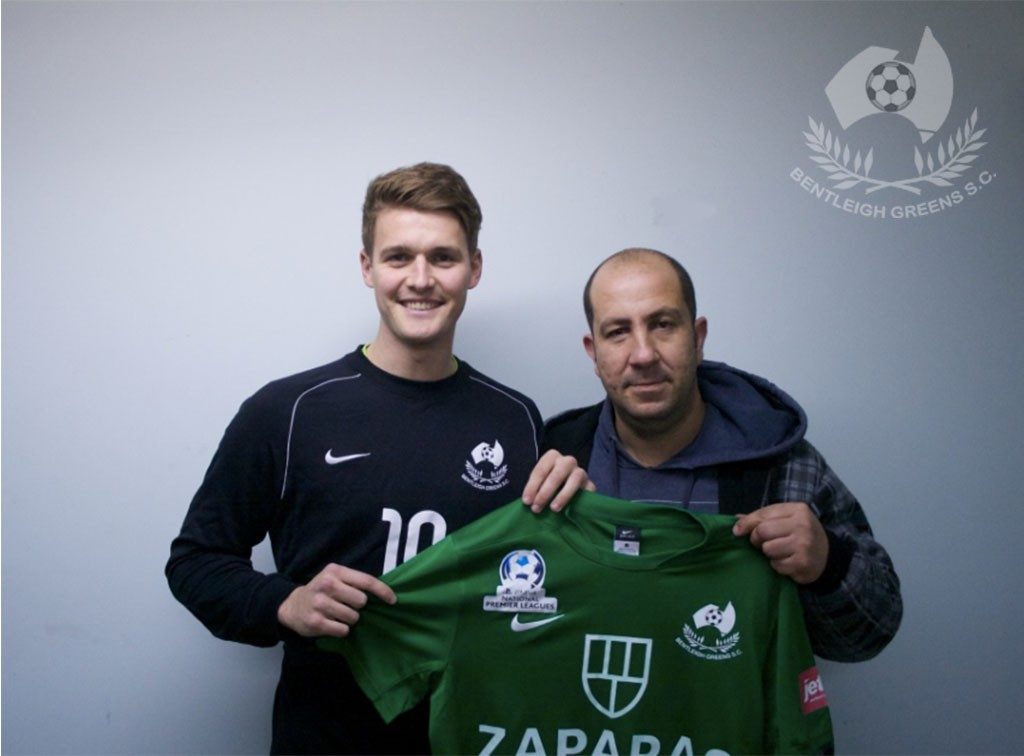 Bentleigh Greens SC is thrilled to announce that midfielder Tyson Holmes has signed an extension on his contract until the conclusion of the 2016 Playstation 4 Victorian National Premier League season.

The midfielder has been an integral component of John Anastasiadis’ side since joining the club late last year from premiers South Melbourne FC, contributing with four goals amongst a host of assists.

Coach John Anastasiadis explained the importance of securing Holmes for a further year.

“It’s great. We are trying to get most of the boys on board for next season now, they’re getting rewarded for their efforts this year and Tyson has been one the shining lights – as the whole team has – but it’s good for him and good for the club.”

Holmes featured in every game of the domestic campaign for the Greens in the 2015 season.