Kingston Heath to help host Australia Cup Round of 32 draw 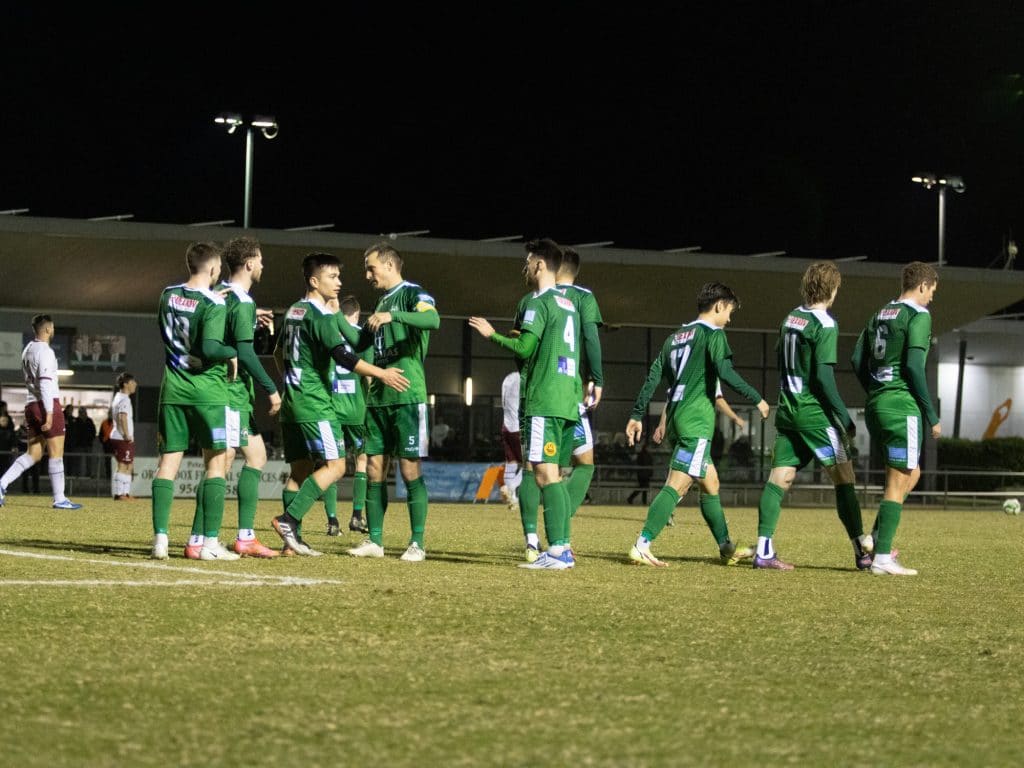 Australia’s biggest football competition is down to the final 32.

And your Bentleigh Greens are once again in the mix.

Here’s everything you need to know about the draw.

A Fitting Home For The Draw

The Greens will learn their Australia Cup fate tomorrow night with the nationals Round of 32 draw taking place from 7.30PM

The Cup’s most successful semi-professional team will fittingly host the Victorian aspect of the draw at Kingston Heath Soccer Complex, where the Greens will be joined by fellow Victorian contenders, including A-League sides Melbourne Victory, Melbourne City and reigning A-Leagues Men’s champions Western United.

Who’s In The Hat?

A total of 31 out of the 32 teams entering the draw are known, with the last entrant still to be decided between Queensland sides Edge Hill United and Magpies Crusaders United.

The full draw is as follows:

The open draw has very few restrictions, meaning that the Greens could be drawn against any of the sides in the draw.

The only rule affecting the draw is that should an A-Leagues Men’s club be drawn as the home side against a member federation club, the federation club will be given hosting rights.

Only the Round of 32 will be drawn on Wednesday.

At the conclusion of each round, a new draw will be conducted until only two teams remain.

The Draw – which will in part take place at Kingston Heath – will be broadcast live on 10Play AND on social media.

The Australia Cup Round of 32 Live Draw will be conducted on Wednesday, 29 June 2022 at 7.30pm AEST and broadcast LIVE on 10 Play plus streamed via official Australia Cup Facebook and My Football YouTube accounts.