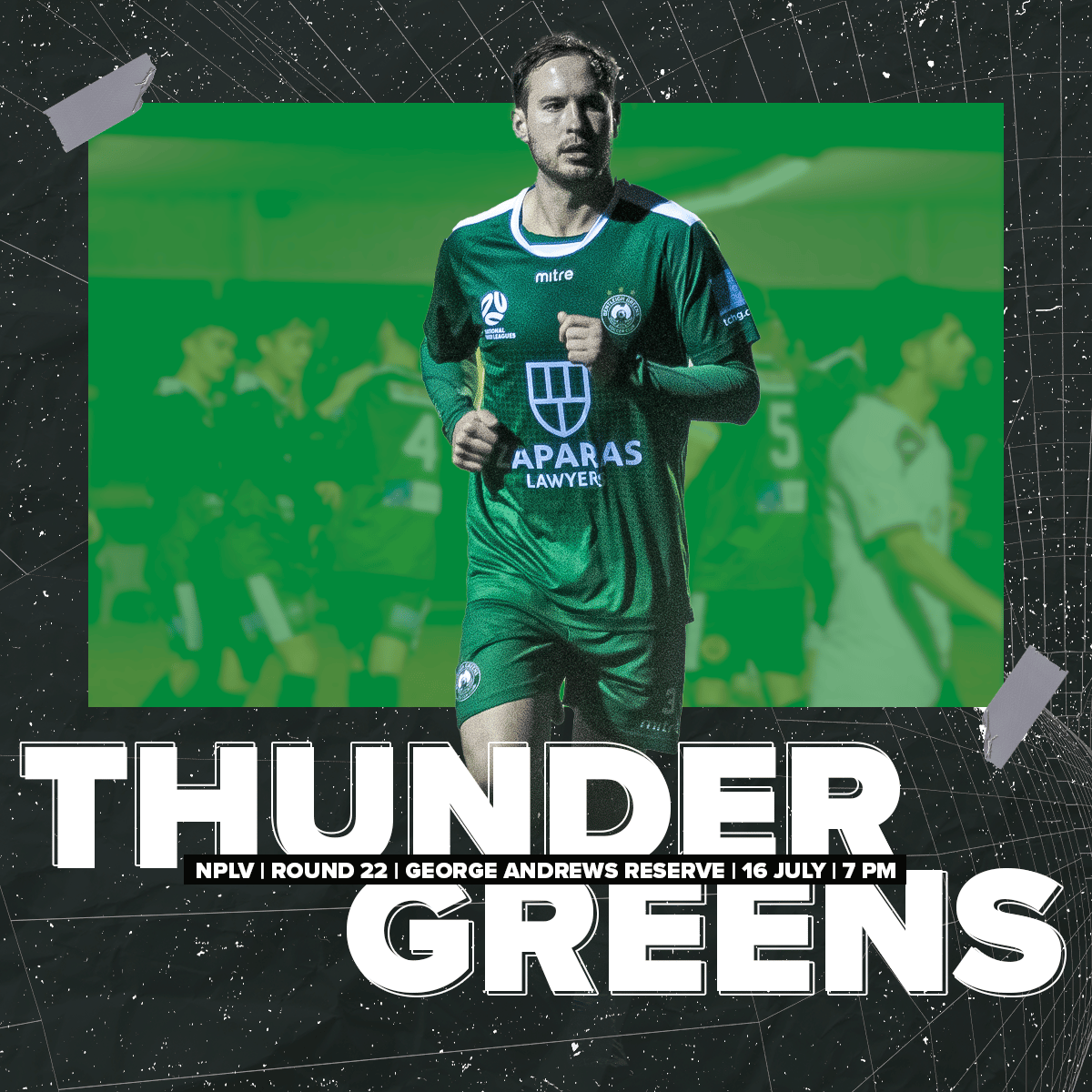 With the dust settled on their big Dockerty Cup semi-final win, the Bentleigh Greens will now turn their attention to league duties a Dandenong Thunder in what has been dubbed the Mitre Cup. 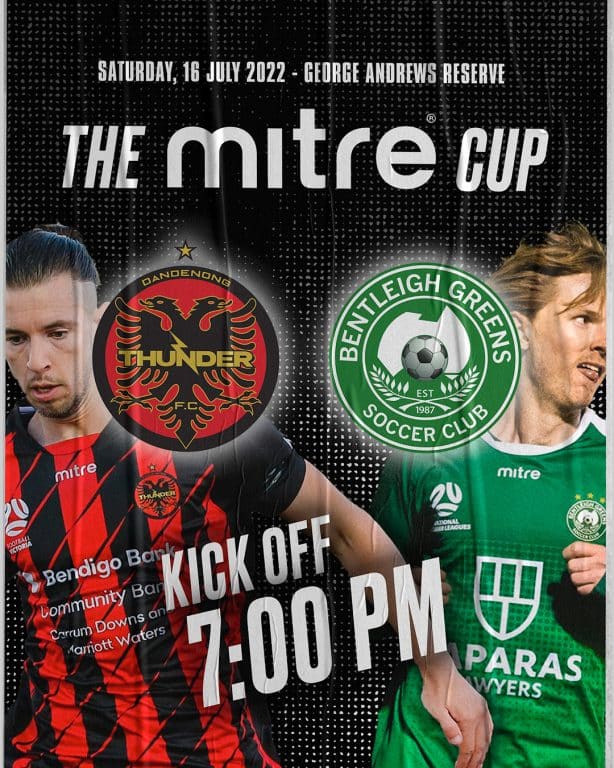 The Greens have risen up to fourth on the table after a favourable week of results, including their own 3-0 win over Eastern Lions.

However, with the Greens still only two points clear of seventh-placed Heidelberg United and the difficult task at George Andrews Reserve against the in-form Thunder, Nick Tolios will know his side cannot take anything for granted.

With a heavy schedule of games compounded by some long-term injuries within the squad, Tolios has his work cut out for him finding the right balance in his squad selection, knowing full well that his side will need to be at its best to pick up the three points against Dandenong on Saturday night.

Thunder saw a two-game winning streak snapped by South Melbourne last weekend, as they went down 2-1 at Lakeside, despite having taken a 1-0 lead.

Dandenong sits five points outside the top six, meaning a win on Saturday will be crucial for the hosts.

The Greens won 2-0 the last time these two teams faced back in round nine, but it was a close-run thing, with the goals coming in the last five minutes against a Thunder side that played with 10 men for more than a half.

Yagoub Mustafa and Jack Painter-Andrews scored the goals on that night.

Bentleigh is undefeated in eight games in all competitions heading into this game.

A win on Saturday night would guarantee the Greens remain in fourth spot.