An exciting contest to for the boys who came under the pump early on. Off to a shaky start, Bentleigh conceded a penalty within the first five minutes. The midfield worked hard to apply pressure back on Northcote, which resulted in Bentleigh equalizing before halftime. In the changerooms at halftime, the team concluded that Northcote revolved around four talented players, yet they were poor in using their weak. Putting pressure on player’s weaker foot gave Bentleigh an opening to get back into the game. An Olympic goal (goal scored directly from a corner) gave Bentleigh another equalizer, and lifted spirits as the boys made a charge for the lead. Northcote took the lead again with five minutes to go, but a last-minute penalty split the points for both team.

Marking the halfway mark in the season, all teams have now played each other once. Coach Pasq made it a goal for his side to continue improving results, ie playing a team they previously lost to, improve on the result for a draw. In a tough period where many are unavailable due to injury, illness or travel, Bentleigh toughed it out with only one on the bench. Down 1-0 at half time, Bentleigh were hanging in the contest. Ten minutes into the half, Northcote made a four person substitution and from there the fresh legs swung the game in their favour. The numbers advantage on the bench helped Northcote control the final fifteen minutes and eventually win. 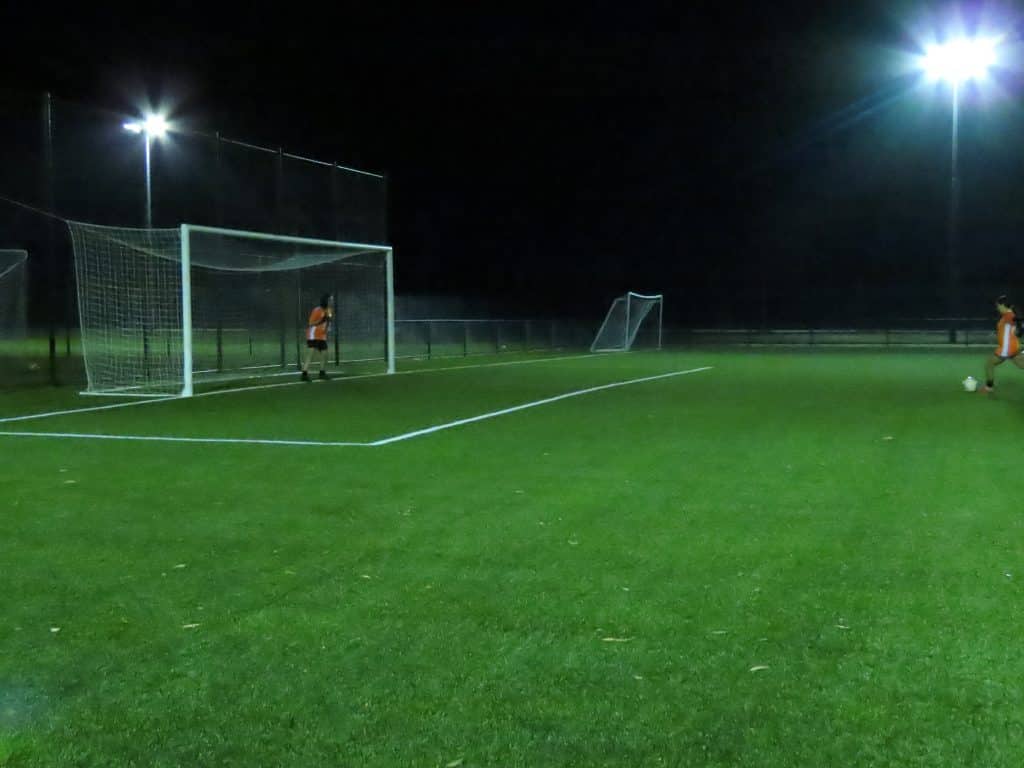 A frustrating result for Coach Sait, who’s boys had a great start to the game. Having the ball in their attacking half early on, the boys couldn’t put away four one on one goalscoring chances. Northcote wrestled their way back into the match, with scored tied 0-0 at the break. A momentary lapse lead to a Northcote winger intercepting the ball and putting it past the Bentleigh keeper. A header goal for Bentleigh was controversially overturned, with the official claiming the Bentleigh player pushed a Northcote player before scoring.

A great win for the girls, who have been working on their passing and defense throughout the week. Coach Phillip took a risk by playing some of the girls in new positions, but it paid off. Bayside were a very scrappy side, showing strong fight early on despite having only ten players. Bentleigh scored their first late in the first half. Despite taking the lead, Coach Phillip wasn’t happy with the team’s marking. The second half was a massive improvement, with the girls shutting down Bayside’s quick wingers. Bentleigh’s second half goals were all from long range outside the box. 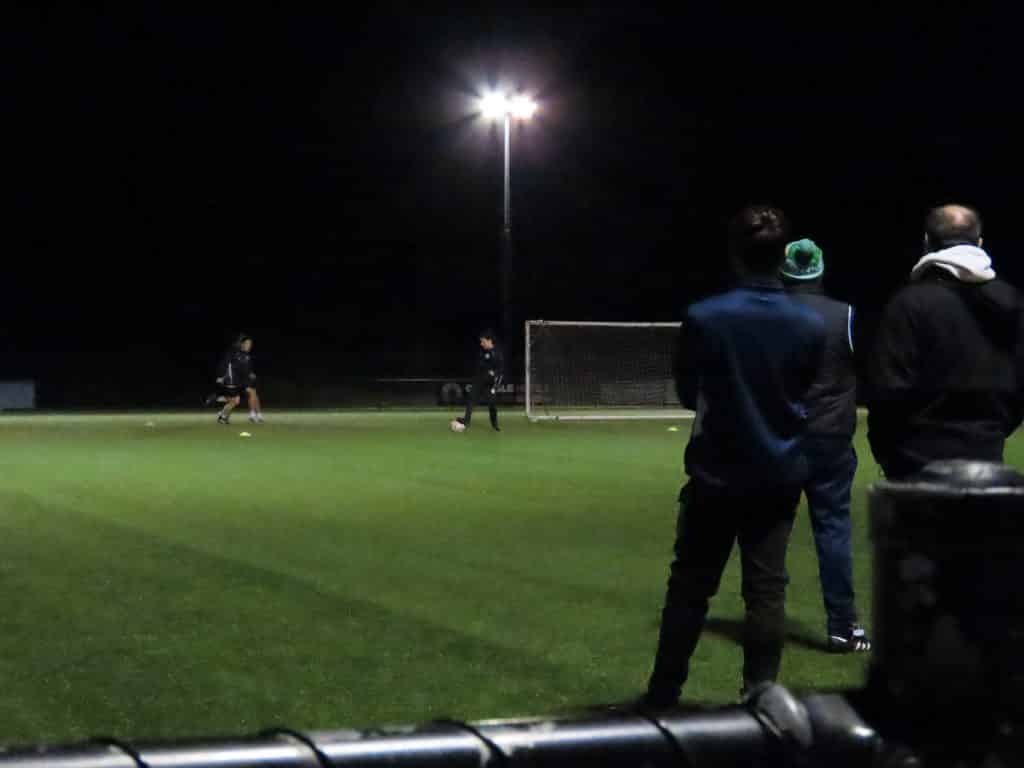 A great win for the boys, who were without Coach Chris who is out with COVID, with Technical Director Frank Mcgralis stepping in to lead the boys from the sidelines. Frank asked the boys to focus on moving the ball quick and keeping a clean sheet, both being successful. The boys were fired up, and came out strong, scoring twice before halftime. Coach Frank was happy with the boys’ performance, but ensured the boys need to keep their head down and keep working hard. A hattrick to striker Jett topped off a great team performance.