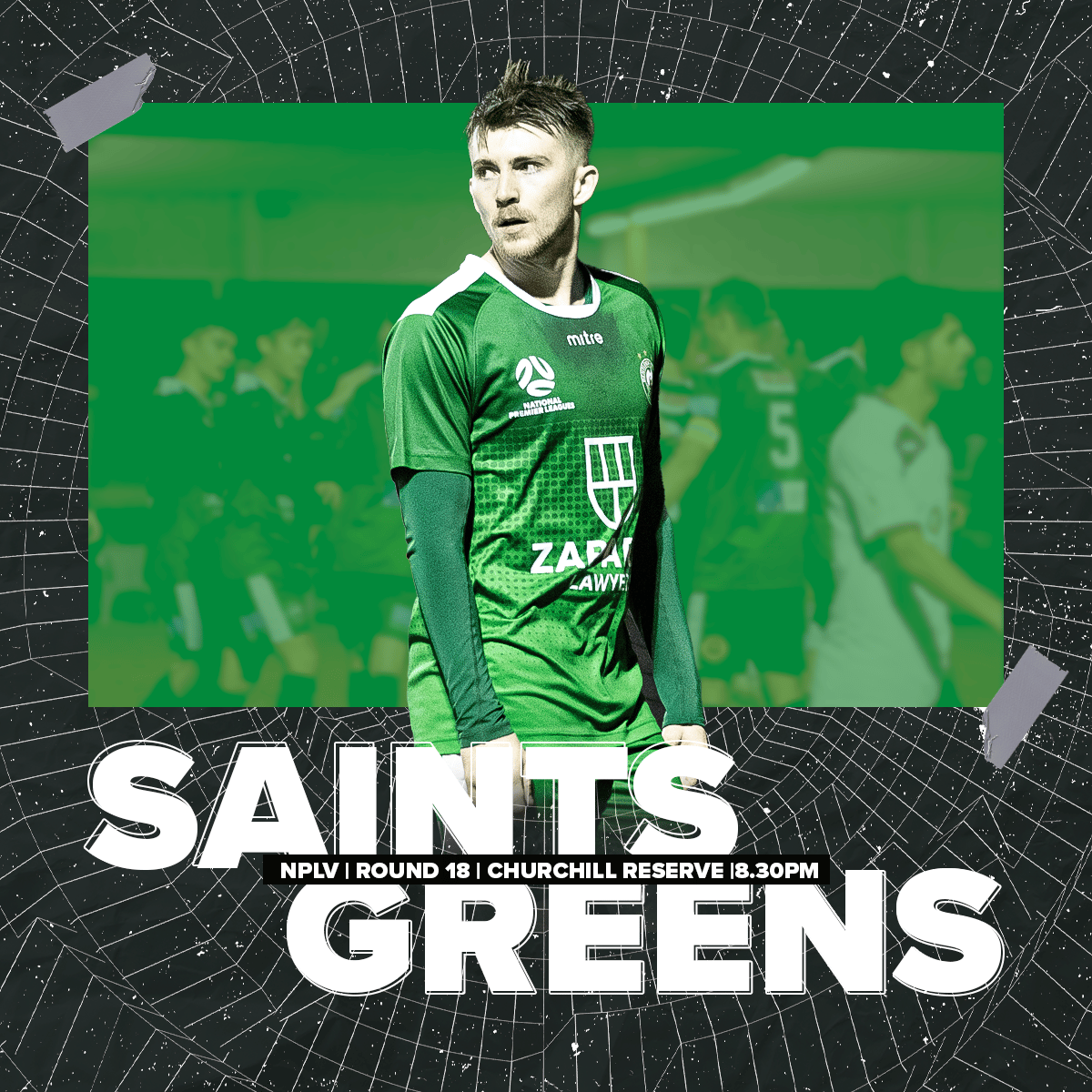 With passage to the national rounds of the Australia Cup secured, focus returns to National Premier Leagues Victoria duties for Nick Tolios and his Bentleigh Greens ahead of Friday’s trip to St Albans Saints.

Consistent wins have been hard to come across for most teams in what is proving to be an incredibly competitive NPLV division in 2022, but the Greens have the chance to do just that following last week’s last-minute win over Melbourne Knights.

The win established the Greens in the top six, but with Heidelberg United just one point behind, the race for finals looks set to be a frantic one.

The Saints have won six, drawn two and lost nine of their 17 games so far this season, and currently sit in 11th place on the ladder after a tough run of results.

Four of those nine losses have come in the last five games, with just three points being taken from the last available 15, those points coming from a 2-1 win at Dandenong City.

The Greens won the last encounter between these two sides back in Round 5, despite having to contend with a first-half red card to Danny Kim.

Jacob Alexander scored the solitary goal of that game in the 43rd minute and the Greens managed to hold on despite the player deficit.

The Saints had to deal with a red card of their own last week, with Nikola Jurkovic being sent off in the first half of their 4-0 defeat against table-toppers South Melbourne.

Jurkovic will miss the Friday night clash as a result.

The Greens got through the midweek cup game unscathed and have no additional selection issues to contend with.

Speaking after Tuesday night’s 3-0 win over Banyule City in the Australia Cup, coach Tolios said he was eager to see his side continue its good run of form.

“I think it’s important to continue this unbeaten run. This Friday night is an important one, especially when you see Heidelberg and the other teams below us starting to win their games,” he said.

“There’s a lot of work still to do in the league, but the cup run gives us an added incentive and a couple more games up our sleeve.”