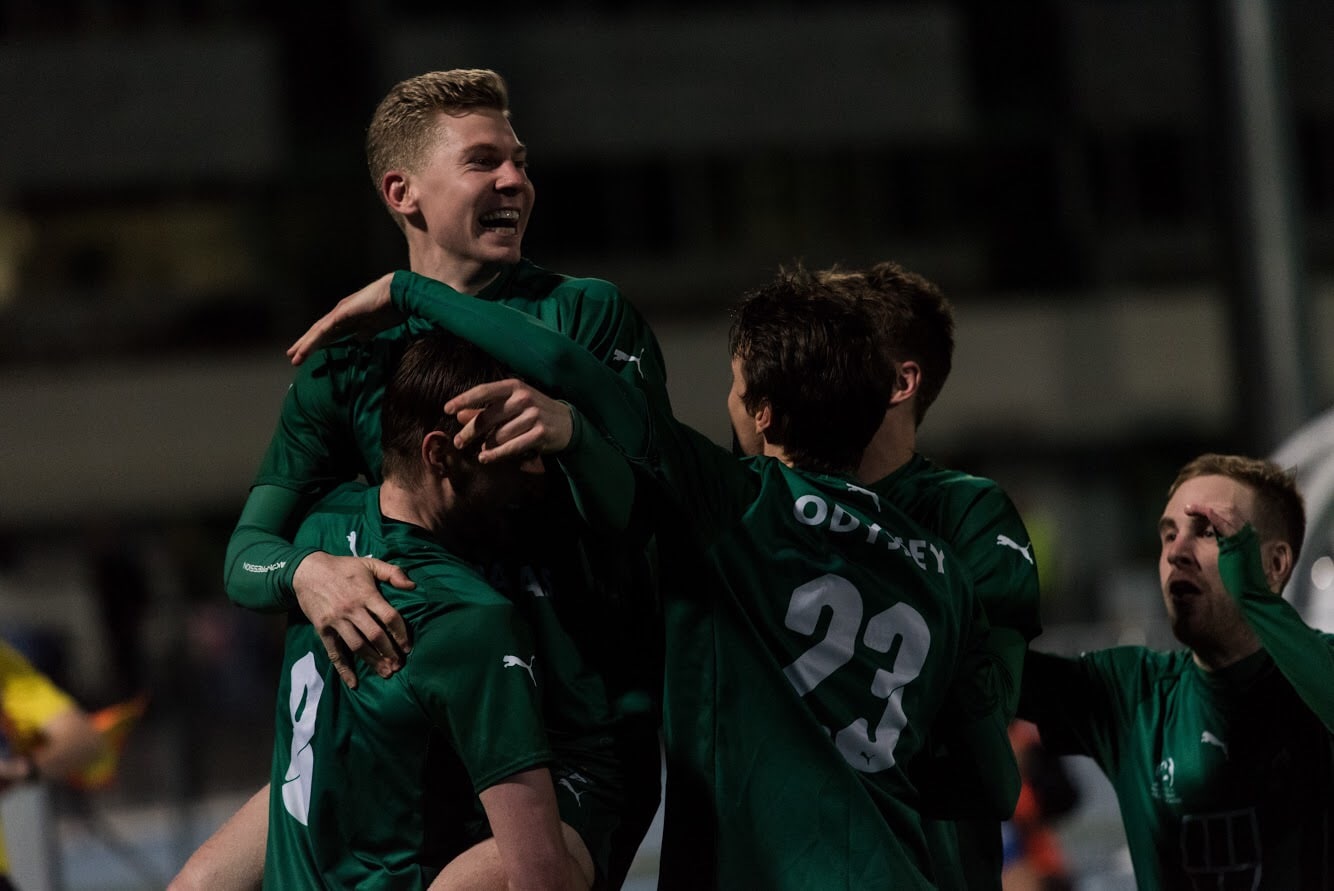 Bentleigh Greens will look to finish off the season with their second piece of silverware this season when they play high-flying Heidelberg United in the PS4 NPL Victoria Grand Final at Lakeside Stadium on Sunday evening.

The Greens will look to exact some revenge with the Bergers having the edge over the Greens in the previous encounters between the sides this season including the Dockerty Cup Final in which they won on penalties and both league games, winning 3-0 in April and 4-2 in July.

Each side got to the final in stark contrast, for the Greens it took a dramatic  penalty shootout win over fierce rivals South Melbourne, while Heidelberg made relatively light work of the Oakleigh Cannons winning  2-0 in their semi-final at Olympic Village.

As the Greens know well by now, Kenny Athiu has been the main threat for the Bergers across their season scoring in each encounter with Bentleigh this season as well as claiming the Golden Boot with 21 goals.

It leaves John Anastasiadis with plenty to think about in the lead up to this match as Bentleigh aim to become Champions for the second time in three years.