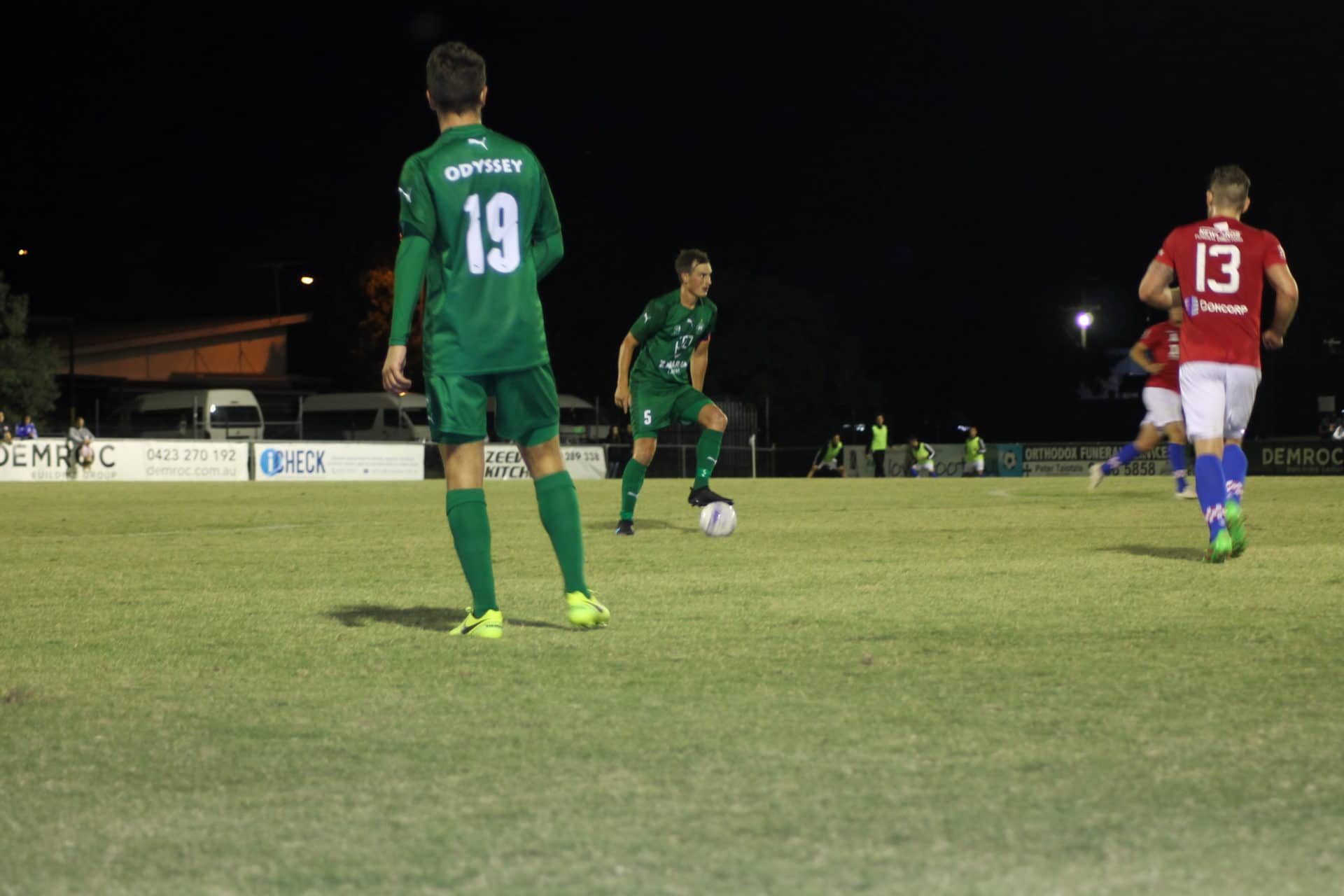 Despite opening the scoring, Bentleigh Greens suffered its first loss of the season going down 3-1 to the Melbourne Knights in round three of the NPL Victoria.

An early goal from Ross Honos put the hosts ahead however an equalising goal through Tom Cahill, followed by two late goals gave the Knights a well-deserved three points.

#RECAP > Not the result we wanted the other night, but Ross Honos was able to bag his second of the season with this nice finish ?#Green17 pic.twitter.com/DLinyim2w7

However, Bentleigh were unable to capitalise on the early dominance as Knights quickly asserted its authority on the match.

With the likes of Elvis Kamsoba causing havoc on the Greens defence, Knights were soon level through Tom Cahill, after a perfect delivery from Tom Cahill.

The away side continued to outperform their much more fancied opponents with Greens Ryan Scott pulling off several big saves.

Bentleigh managed to remain in the game and hope was building that there could potentially be a late turn around. However, after Timmy Purcell was brought down in the box, Knights took the through Jason Hicks and didn’t look back.

The result was made to look more emphatic with a third goal coming from substitute Caleb Mikulic five minutes from full-time.

Bentliegh will aim to put Friday night’s performance behind them away to Hume City in the next round.