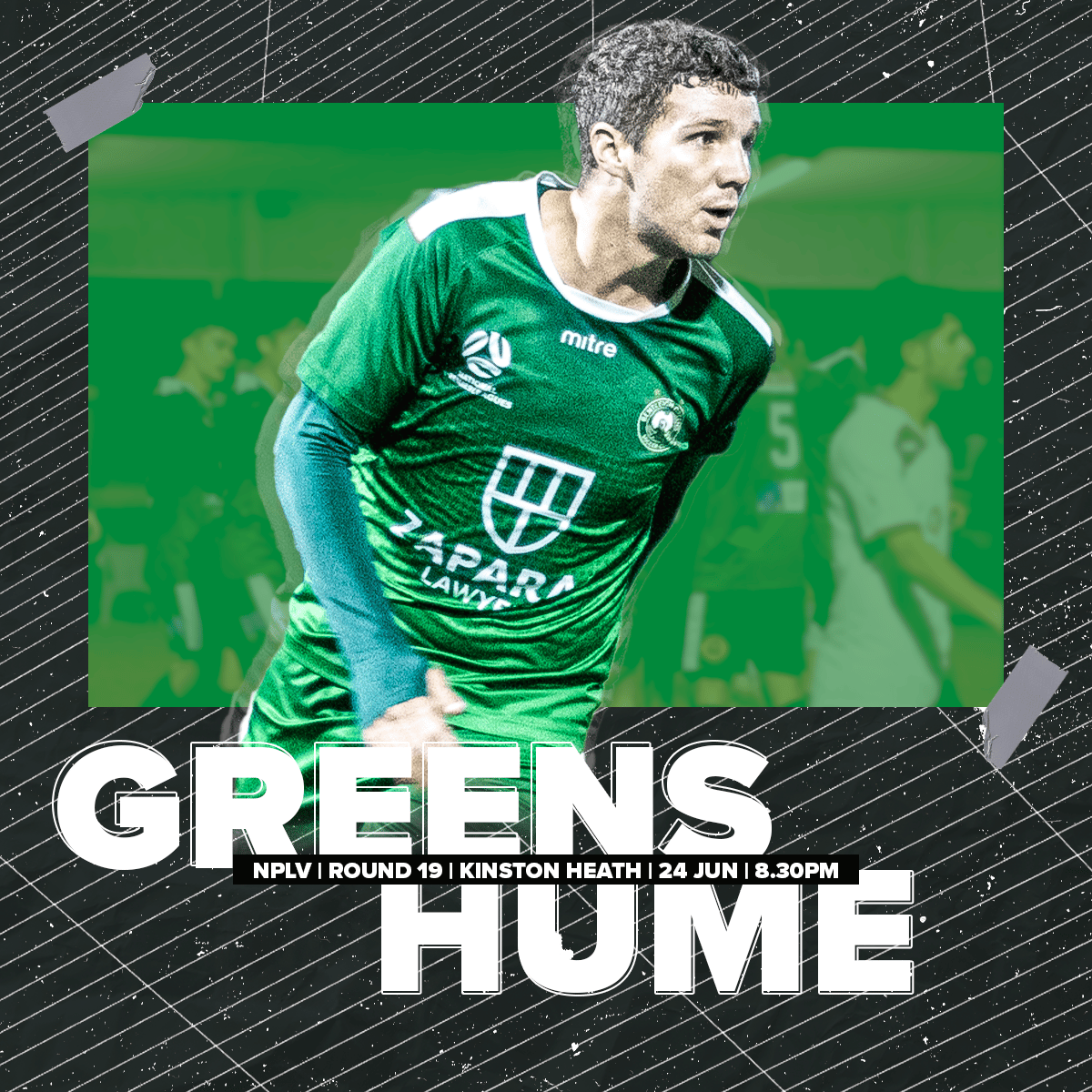 As the race for finals football heats up, the Bentleigh Greens are back at home on Friday night as they welcome Hume City to Kingston Heath in a crucial Round 19 National Premier Leagues Victoria clash.

The Greens were left frustrated at Churchill Reserve last Friday night, as the St Albans Saints held Nick Tolios’ side to a 0-0 draw.

The match proved a costly one on the injury front, with attackers Pierce Waring and Yagoub Mustafa both forced off with injuries in the opening 30 minutes.

Some fine goalkeeping and last-ditch defending from the Saints ensured they took a share of the points on Friday, in a result which saw the Greens drop out of the top six.

With just one point separating Bentleigh from sixth-placed Heidelberg United, the Greens will be looking to get back to winning ways against Hume on Friday night.

It’s been a tough campaign for Hume thus far, with the visitors coming to Kingston Heath sitting second-last on the table.

However, any game against Hume is a tough one and whilst Goran Lozanovski’s side have lost their last three on the bounce, they have well and truly been in every contest.

A slow start cost them last round against South Melbourne as they lost 3-1, whilst the weeks prior saw them go down 3-4 against Avondale at Avenger Park and 1-2 at home to Dandenong City.

Hume will also have to make do without Mark Ochieng following his late red card against South.

The Greens come into the game with some mixed form.

With just one win from the last five league games, Coach Tolios will be looking to turn promising performances into three points more regularly.

The Greens have welcomed former junior Chris Droutsas back to Kingston Heath during the week.

A win on Friday night would temporarily lift the club back into sixth place, ahead of Heidelberg’s trip to Altona Magic. 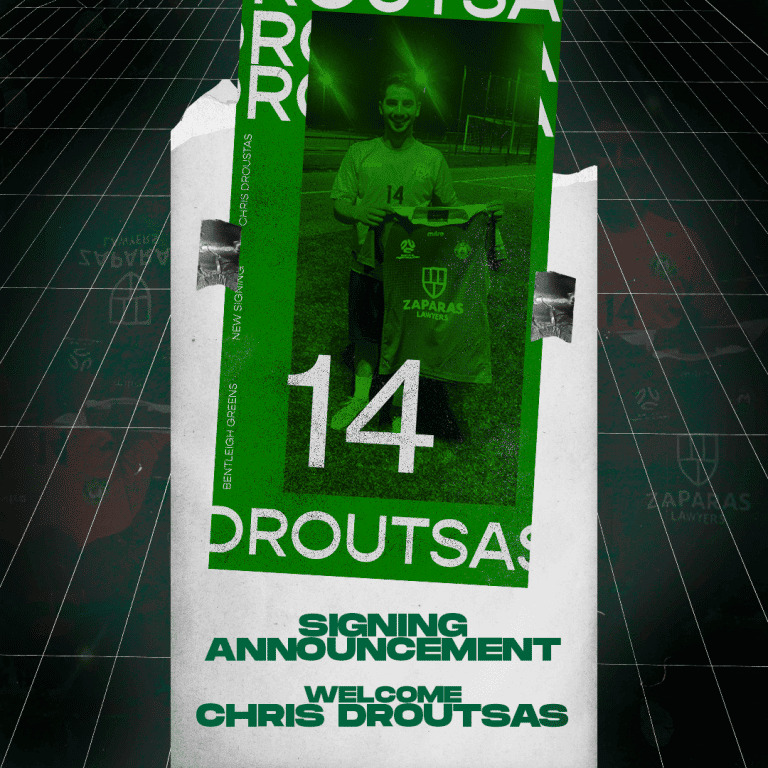