U14’s Boys 0 – Caroline Springs 3
A tough loss for Coach Kosta’s boys, who have challenged the top teams in their division. A miscommunication in the second minute lead to Caroline Springs taking the lead. Once against capitalising off a mistake, Caroline Springs took a two goal buffer into halftime. Kosta told the boys to find some intensity to get themselves back on the scoreboard. Chances came and went for Bentleigh, but Caroline Springs eventually found their third goal.

U14’s Girls 1 – Whitehorse 3
An unfortunate loss for Coach Jasmine’s girls, who have been showing huge signs of improvement over the past few weeks. The girls took the lead against the ladder leaders early in the first half, but the intensity dropped off after scoring. Whitehorse evened the scores before half time to bring themselves back in the game. At half time, Coach Jasmine reminded the girls to stay focused on their structure and positioning. Despite conceding twice more in the second half, Jasmine was proud that the girls stuck to their game plan despite the score. 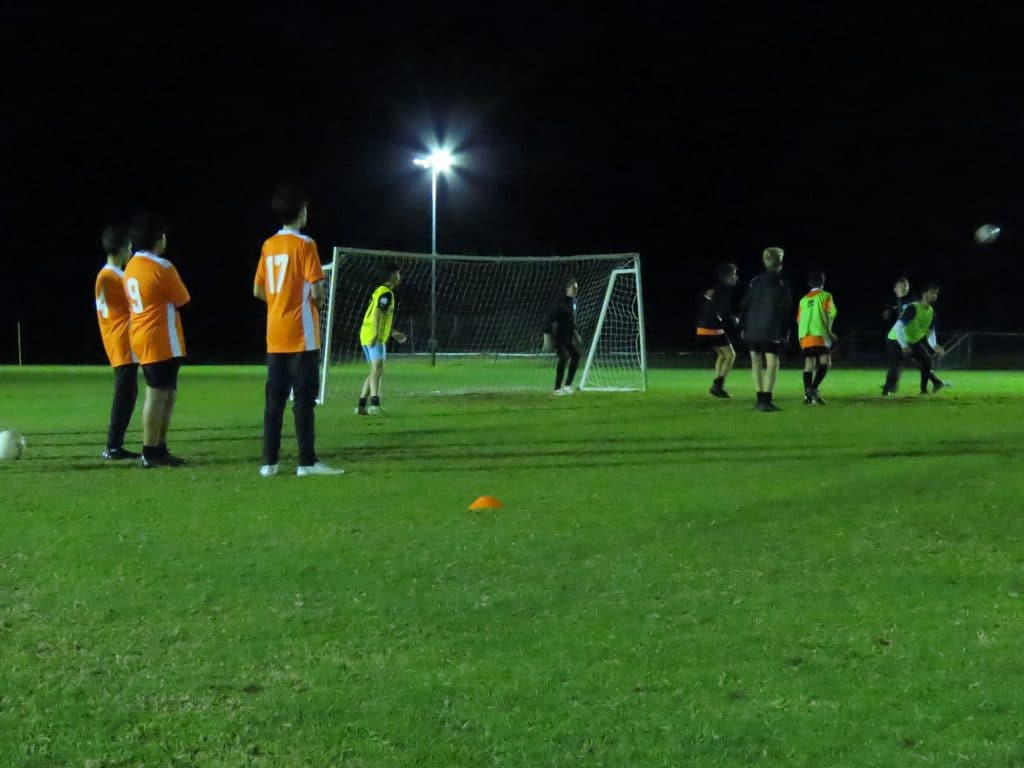 U15’s Boys 0 – St George Cross 2
A strong performance was marred again by Pasq’s boys unable to convert chances created. On the bottom half of their ladder, the boys have consistently challenged the heavyweights of their division, yet have rarely come away with three points. A fast start to the game, Bentleigh had St George on the back foot, pressing high on their defence. Down by a goal at half time, Pasq understood why the boys were frustrated, yet again dominating the game but behind on the score board. Coming out firing in the second half, Pasq moved a third player up forward, but the boys got caught on the counter and conceded. A big part of Pasq’s footballing philosophy is that 14-15 year olds shouldn’t be coached to sit back during a game, and should always look to attack.

U16’s Boys 2 – Green Gully 3
Another tough loss for Coach Sait’s side, who dragged themselves back into the contest in the second half but their efforts weren’t enough. Green Gully took a 2-1 lead into the half time break, as Coach Sait told the boys that they’ve gifted Green Gully their lead after they capitalised on poor mistakes. The boys were instructed to exploit Green Gully’s weaker full backs who were vulnerable when playing compact. Continuing to shoot when challenged too, Bentleigh kept looking to find an equaliser. Gully scored with ten minutes left to extend their lead, but not without suffering a late scare when Bentleigh scored with five minutes to go. 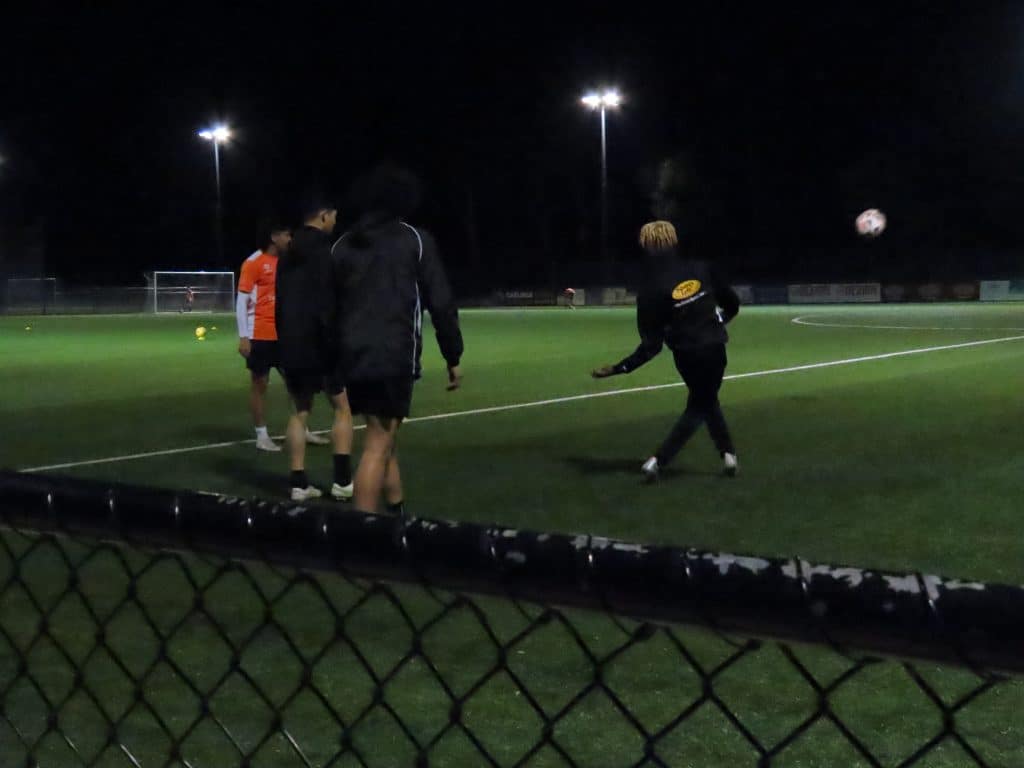 U18’s Boys 1 – Altona Magic 1
A gritty contest for the under 18’s as they went up against a physical and intimidating Altona Magic side. A slow start gave Altona all the momentum and a one goal lead. A key factor in the game that Coach Chris highlighted is that the side was too busy being re-active to Altona Magic’s game, when they should have been pro-active in playing their own game. In simpler terms, the Altona Magic players were physical and loved a bit of back-chat, which threw Bentleigh off from focusing on their game plan. An Altona second half penalty could have spelled disaster for Bentleigh, but it was saved as the boys stayed in the match. In the later moments of the final half, the Altona Magic keeper saved a free kick but the fumble resulted in a Bentleigh equaliser. Coach Chris praised the boys on their mentality to stay focused.

U18’s Girls 0 – Dandy City 3
A hard loss for the girls, defeated by a disciplined Dandy City. In the leadup to the game, Coach Anthea had the girls working on marking players so that they aren’t leaving players free to chase the ball. Dandy City made the most of their first half chances, finding a scrappy goal, then converting a penalty to take a 2-0 lead into half time. At halftime, Coach Anthea told the girls they aren’t out of the game, as they had been defensively strong after conceding. A strong start to the second half, highlighted by some brilliant saves by Bentleigh’s keeper saw the girls inch closer to scoring. Towards the later half of the match, the bigger bodied Dandy girls had broken down the Bentleigh midfield, and converted their third goal.