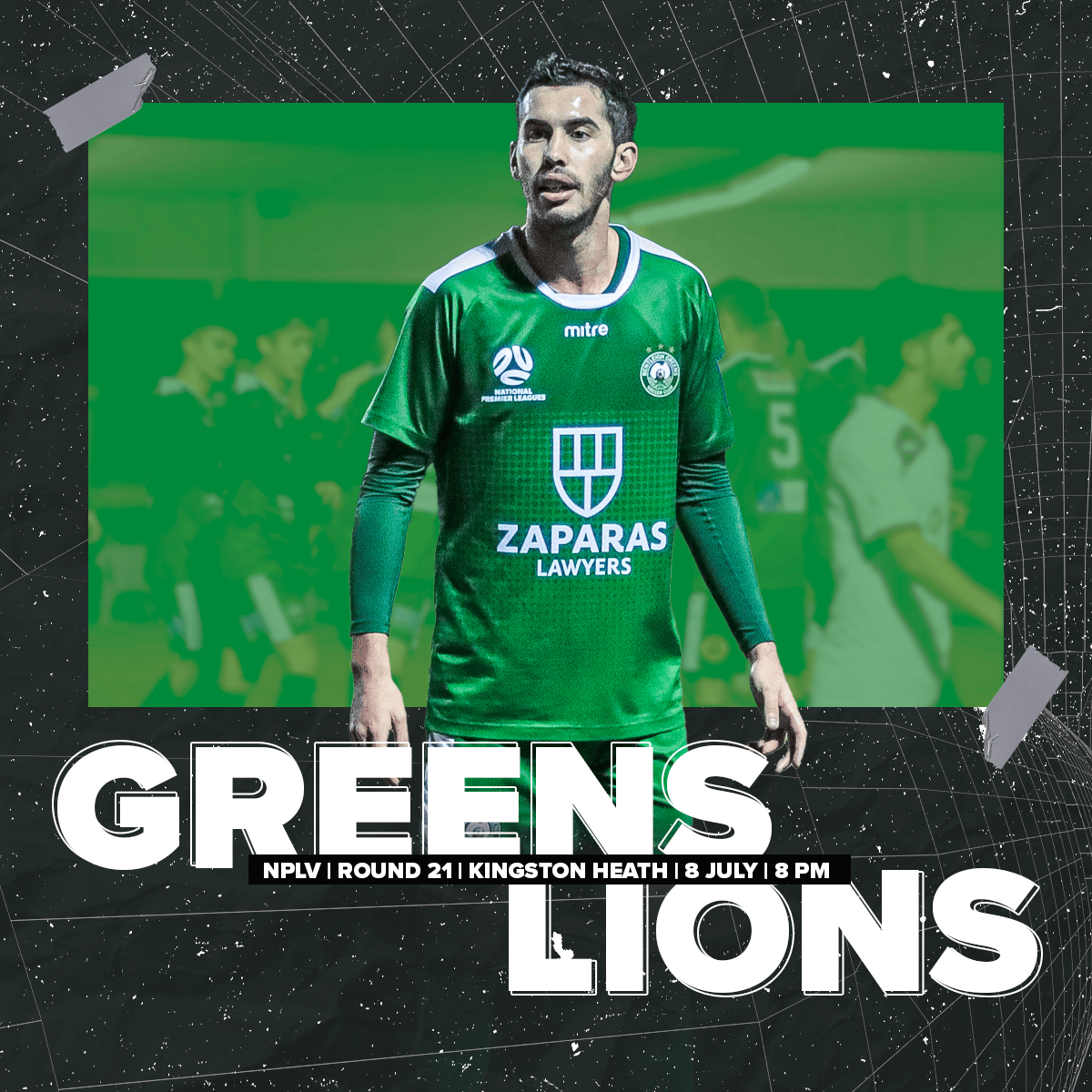 National Premier Leagues Victoria Finals may still be months away on the calendar, but for the Bentleigh Greens, every game is starting to feel like a final.

With the home-and-away season rushing towards an exciting climax, the Greens are right in the mix for finals football but sit just outside the top six.

Results last week however mean there is just a game in it between the Greens in seventh and Avondale FC in fourth, meaning games such as Friday night’s home clash against bottom-placed Eastern Lions are simply a must-win occasion.

The Greens played some of their best football last weekend, thrashing Green Gully 4-0 at Green Gully Reserve in one of the most complete performances of the season.

Realistically, the final result could have – and perhaps should have – been even more one-sided.

It is the sort of performance Nick Tolios will be hoping his side can bring into Friday night’s game against the Lions.

Eastern Lions have only enjoyed one win this season, drawing a further three meaning they sit well and truly last on the table with six points from 20 games and ten points adrift of Hume City in 12th place.

The Greens enjoyed a 4-1 win over the Lions when they last met in Round Eight at Gardiners Creek Reserve.

A win on Friday night would temporarily lift the Greens into the top six ahead of Saturday’s fixtures.