Under 14 Girls 11 – Old Scotch 0
A massive win for the girls who were without coach Jasmine due to illness. Anthea stepped into the coaches box, and with little time together with the team was able to churn out a great result. One of the important habits Coach Anthea instils onto her squad is to communicate as much as possible, letting players know when they have time on the ball and when they need to pass. Old Scotch’s defence sat fairly deep, allowing the girls time to drive forward with the ball. A huge effort from all the girls who continue to improve.

Under 14 Boys 2 – Eltham 3
A strong effort from the lads, who unfortunately timed their run too late. With Coach Kosta out with sickness, Technical Director Frank McGrellis stepped into the role with little preparation with the team. A strong start from Eltham left them up 3-0 at half time. After a strong half time talk, the boys grinded their way back into the game, scoring late in the second half. Unfortunately their efforts weren’t rewarded, with time running out before the opportunity to equalise arose.

Under 15 Boys 1 – St Albans 4
A tight contest within the first 20 minutes, Bentleigh had their fair share of chances yet weren’t able to convert. A balanced first half in terms of possession, yet St Albans put away their chances, leaving Bentleigh on the back foot. During last years meeting between the two teams, St Albans played with five in defence with a centre back who drives up the middle of the ground. To counter such measures, Coach Pas played in a 4-4-2 to counter the centre back driving forward. The boys are still growing together as a group, yet needing to convert their chances to create scoreboard pressure. 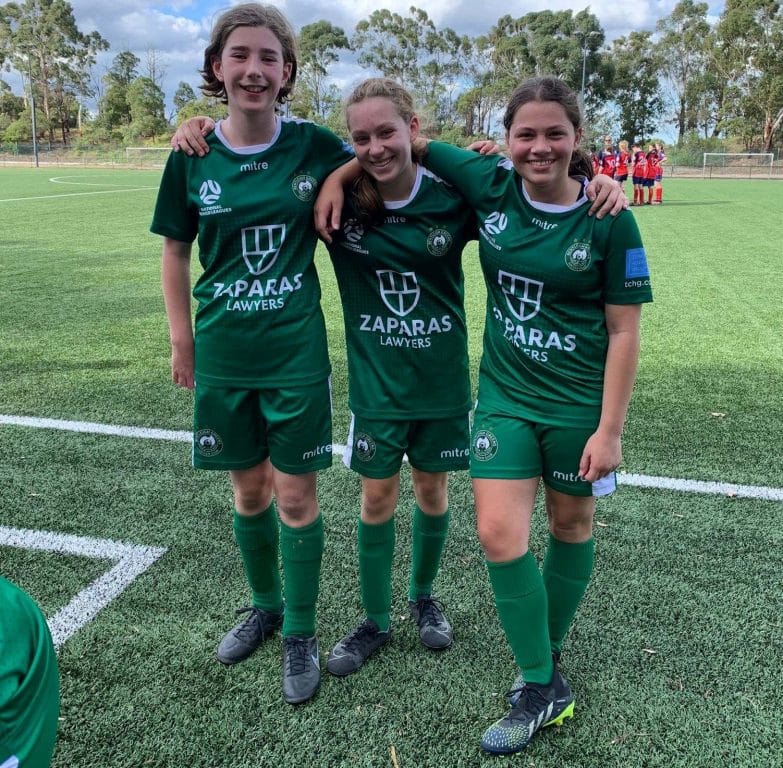 Under 16 Boys 4 – Hume City 0
New coach Sait had a simple message before the game “go for it”. After shadowing Wes for the past two weeks, he knows that the boys had the ability to take on the tougher opponents in the division. Hume City had the physicality and size advantage over the boys, but defensive structure and pressure won the day for Bentleigh. Up 3-0 at Half time, the boys were instructed to be unpredictable with their passing, and to let Hume do the chasing. A physically intimidating and tough opponent, in the end footballing knowledge and tactics won the game for Bentleigh.

Under 18 Girls 12 – Glen Eira 1
Another high scoring affair, as the girls cruised past Glen Eira. With the result beyond doubt at half time, Anthea made sure the girls reinforce their habits of talking and alerting players to when they have time on the ball. After obtaining a strong lead, the girls were reminded not to settle for mediocrity and continuing nailing their passes. Triangle passes and quick one-two’s set up multiple goals for the girls, as they continue to improve their attacking style of football.

Under 18 Boys 2 – Avondale 1
On the back foot early after conceding within three minutes, Bentleigh clawed their way back into the game against a strong opponent. Already down a goal early, it was hard to maintain temp and control of the game if you’re fighting for equal footing before even settling into the game. After finding an equaliser in the first half, Coach Chris instructed the boys to avoid the crowded middle of the pitch and play the wings more often. Coincidentally, the winning goal was scored after intercepting the ball from the middle of the pitch, where it was played out wide to then be crossed in to secure all three points. 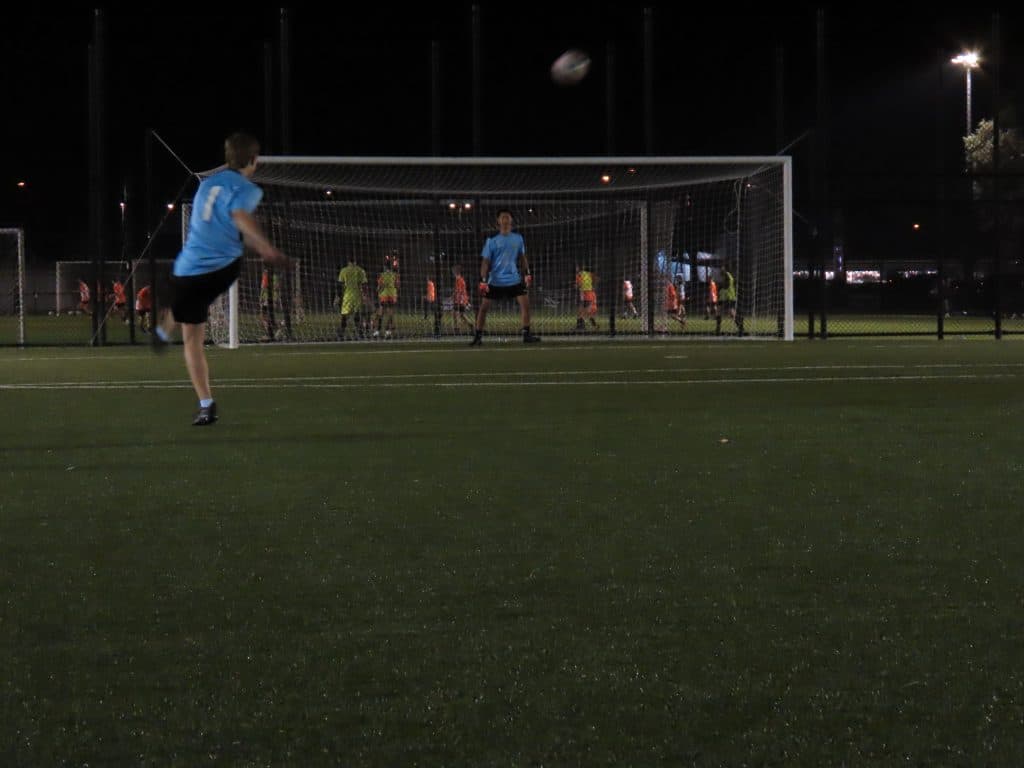