U14 Boys 0 – South Melbourne 5
Another tough result for the boys who were against without their keeper. A competitive first half kept Bentleigh in the game, having a few chances from build up play stopped by the keeper. A goalkeeping mistake halted the momentum, and South Melbourne struck quickly. Inexperience in defence lead to turnovers which South were able to convert. Kosta continuously adjusts his line-ups to gives all players the opportunity in different positions.

U14 Girls 2 – Monbulk Rangers 3
Despite having only ten available players, the girls put in an extremely hard shift, fighting until the end to secure a result. Coach Jasmine decided to roll the dice and go for the win, playing with one less defender. Scores levelled at one a piece at half time, the second half was more settled. Ultimately missing an extra player hurt Bentleigh in transition, leading to Monbulk converting their chance from a turnover. Still an inexperienced group, the girls are growing in leaps and bounds.

U15 Boys 1 – Whittlesea Rangers 3
A scrappy game against a strong opponent, Coach Pasq’s run of tough opponents to open the season continued. An issue identified last week was the lack of intensity after falling behind, yet as the majority of the game was played at 2-1, the boys showed great fight to continue pressing for a result. Coach Pasq’s team keeps looking to improve little by little, even if its turning a 3-1 loss into a 2-1 or 1-0 loss in the return game. The boys tough draw of games continues, as four out of their five next opponents are expected to challenge for top spot. 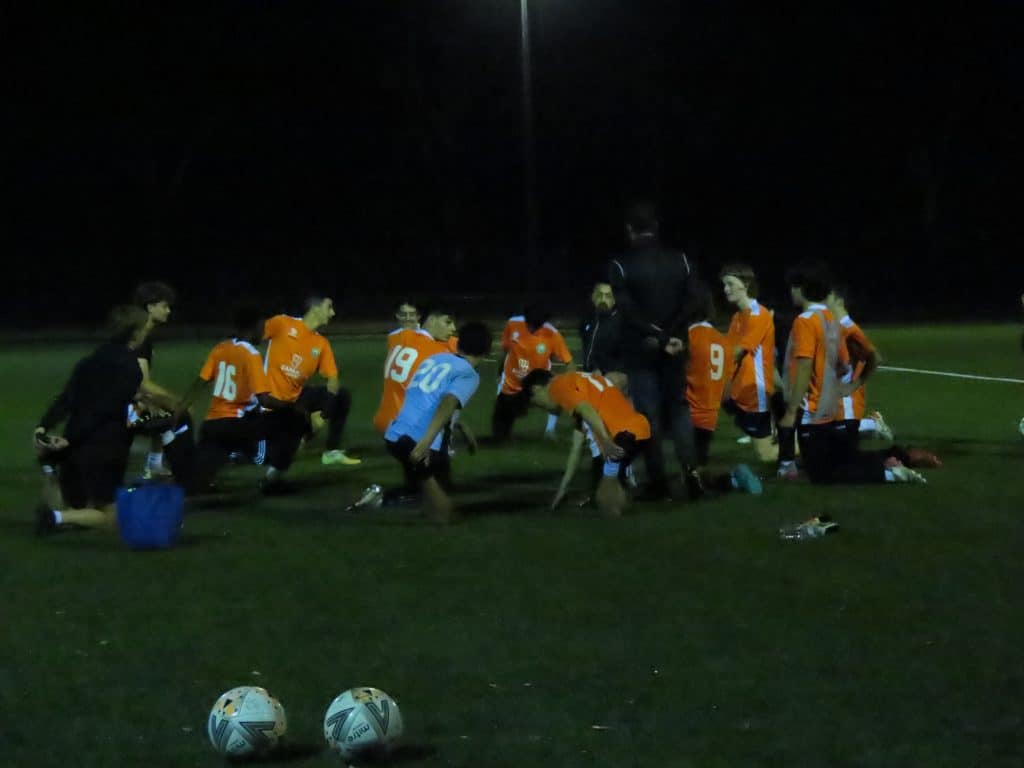 U16 Boys 1 – Melbourne City 2
A game marred by poor officiating was the story of the game, however officiating couldn’t stop Bent leigh gifting City a goal twenty second into the first half. Conceding quickly was the splash of cold water to the face the team needed, dominating possession for the half. A clear penalty decision was ignored early in the second half, yet another foul in the box later on was appropriately awarded, leading to Bentleigh evening the scores. City found the back of the net late to give the under 16’s their first loss of the year. The club would like to extend its gratitude to Coach Wes who gone overseas to further his coaching career. Credited to transforming the team over thirteen weeks, we wish him all the best in his future endeavours.

U18 Boys 1 – Melbourne City 3
Up against the standard bearers of the NPL and pre-qualifying opponents, the boys knew they were facing a well oiled Melbourne City team. Coach Chris knew that City loved to hold the ball, and worked on structural organisation without the ball through out the week. A fast start gave the boys the lead early, yet City stayed in the game holding possession. City had a fast, clinical ten minutes, leading to three quick goals. At half time the boys were reminded City only played ten good minutes, but we have play 45 left to play good football. Coach Chris commended the boys on their hunger to keep fighting for a result until the end.

U18 Girls 10 – Casey Panthers 1
A great performance by the girls under coach Anthea. Knowing the capabilities and talent of her group, Anthea reminded the girls that her instructions can only go so far and the girls need to find their own hunger to win. A competitive first half challenged the girls, yet held a 2-1 lead going into the break. Casey’s inexperience lead to a lot of crowding around the ball when defending, making it harder for the girls to hold their positions and keep composure on the ball. Despite two penalty saves from the Casey goalkeeper, a devastating second half gave the girls a healthy goal difference, and their first win of the season. 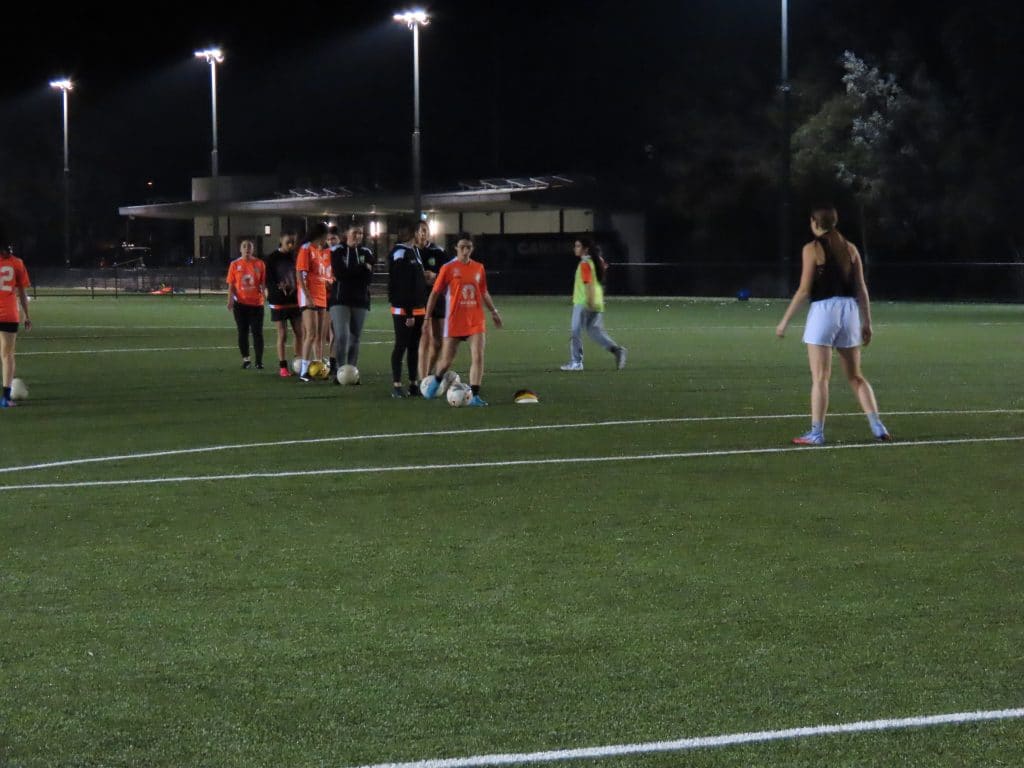