U14’s Girls 1 – Chisholm 1
As soon as the girls arrived to the ground, they knew they were in for a tough game. Knowing they were outsized by a physical Chisholm side, the girls got around each other early firing themselves up. Observing that the girls were quicker, Jasmine ensured the girls played more 1-2 passes to tire out their midfield. At halftime, Coach Jasmine did not need to add any words to motivate the girls, who voiced that they were not fans of Chisholm. A more dominant half from Bentleigh wasn’t enough to find the goals again.

U15’s Boys 1 – Melbourne Victory 1
A fantastic result for the boys, forcing Victory to drop points for the first time this year. Victory have only conceded three goals from sixteen games. Adjusting his formation, Pas played a 5-3-2, with a centre back coming forward to congest the middle of the ground. Bentleigh scored first after a free kick found an open head, yet Victory found a response before halftime. Previously hampered by injuries and illness, Pasq finally had a full bench to rely on and was confident the boys had the legs to hold on. Unable to score again and get the win, this was still result that the boys should be very proud of. 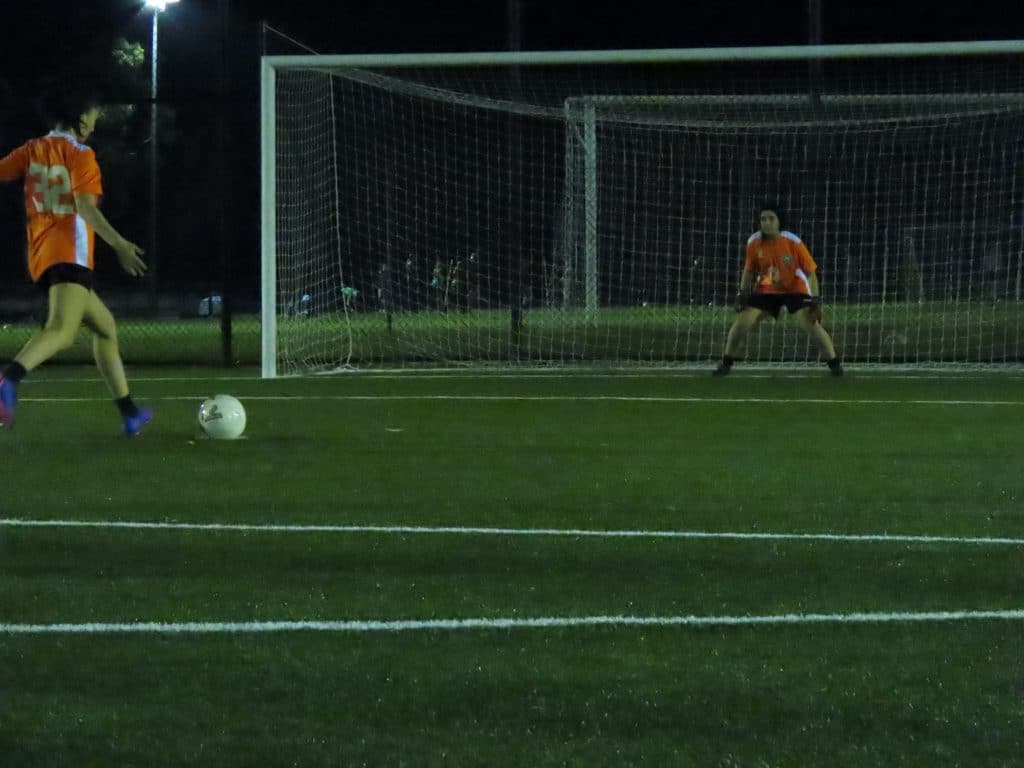 U16’s Boys 0 – Melbourne Victory 2
Only the second loss of the year for the under 16’s, after a challenging game against a talented Victory side. The first goal came from a Victory cross that went wayward and floated into the goal. After conceding a fortuitous goal, Bentleigh continued to pepper the goals, hitting the post multiple times. Trying to keep the game from slipping away Coach Sait didn’t want the boys to lose the second half. After halftime, the game was more comparable to a game of basketball, a back and forth end to end contest. The only loses the boys have had this year have been to Melbourne City and Melbourne Victory.

U18’s Boys 0 – Melbourne Victory 2
Up against one of the standard bearers of the NPL, Coach Chris’ boys had a good turn around from their performance last week, yet were unable to convert their chances. Unable to test the keeper enough, Bentleigh kept knocking. Maintaining their shape well, they were able to play around Victory’s press. Down 2-0 at half time, Chris told the boys the game is in their hands, and the ref wont be giving any favour to help either team. The boys kept fighting for a result until the last whistle, yet were unable to find the back of the net.

U18’s Girls 5 – Mount Martha 3
A challenging game for Coach Athena’s girls, who were up against it early on. A frustrating first half saw the girls down 3-1 at half time. Fired up inside the change room, every team member contributed to the half time talk and had something constructive to say about the game. Anthea asked to girls to focus taking chances when they get them, and ensuring they aren’t taking too many touches on the ball. A fantastic second half saw Bentleigh storm home to secure all three points. Great effort girls! 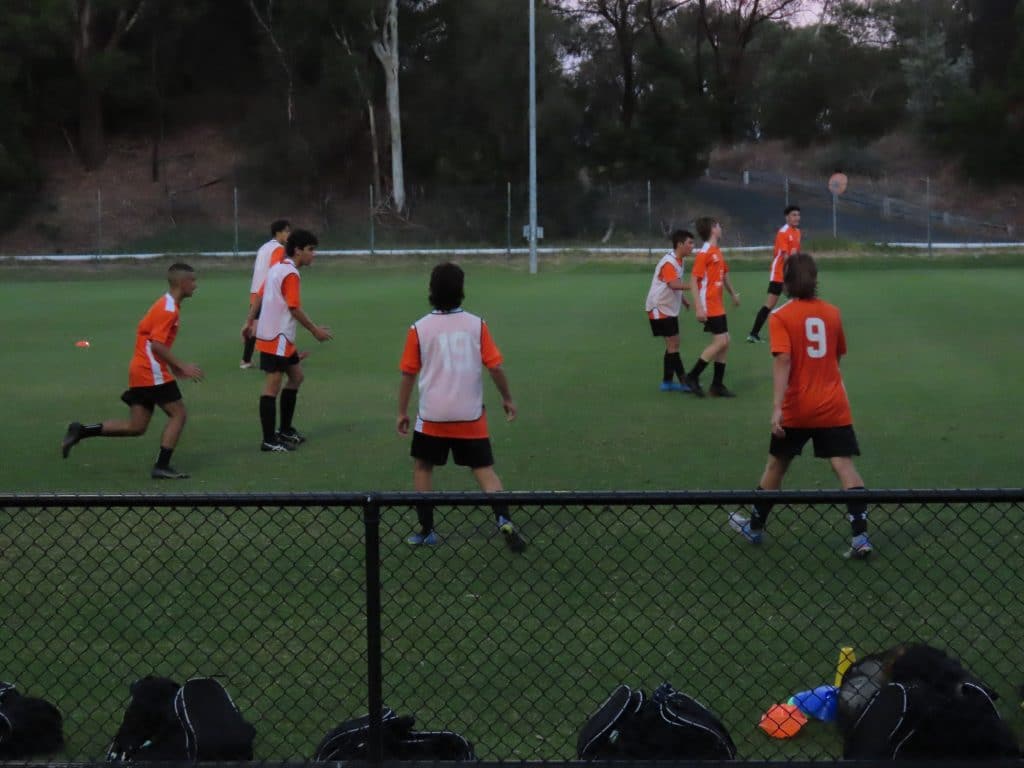