A fiery contest between two rivals, Bentleigh took it to the second place Oakleigh in a very physical contest. Having five players on the bench, Bentleigh suffered six injuries by the end of full time. Oakleigh took the lead late into the first half. Coach Kosta told the boys that they let Oakleigh take the momentum away from them. Drawing level early into the 2nd half, Bentleigh wrestled back control yet could not find another goal to secure three points.

U14’s Girls 7 – Glen Waverly – 0
A fantastic effort by Coach Jasmine’s girls, who steamrolled Glen Waverly in their biggest win of the year so far. A balanced first half saw the girls up 2-0 in. At halftime, Coach Jasmine knew there were more goals in the game and wanted to instil the killer instinct in the players. Asking the girls to be brave and take more shots when they have space, they extended their lead. A key part of development in younger footballers is being able to play any position. Once in a commanding lead, Coach Jasmine made sure to rotate her players to make sure everyone contributed in attack. 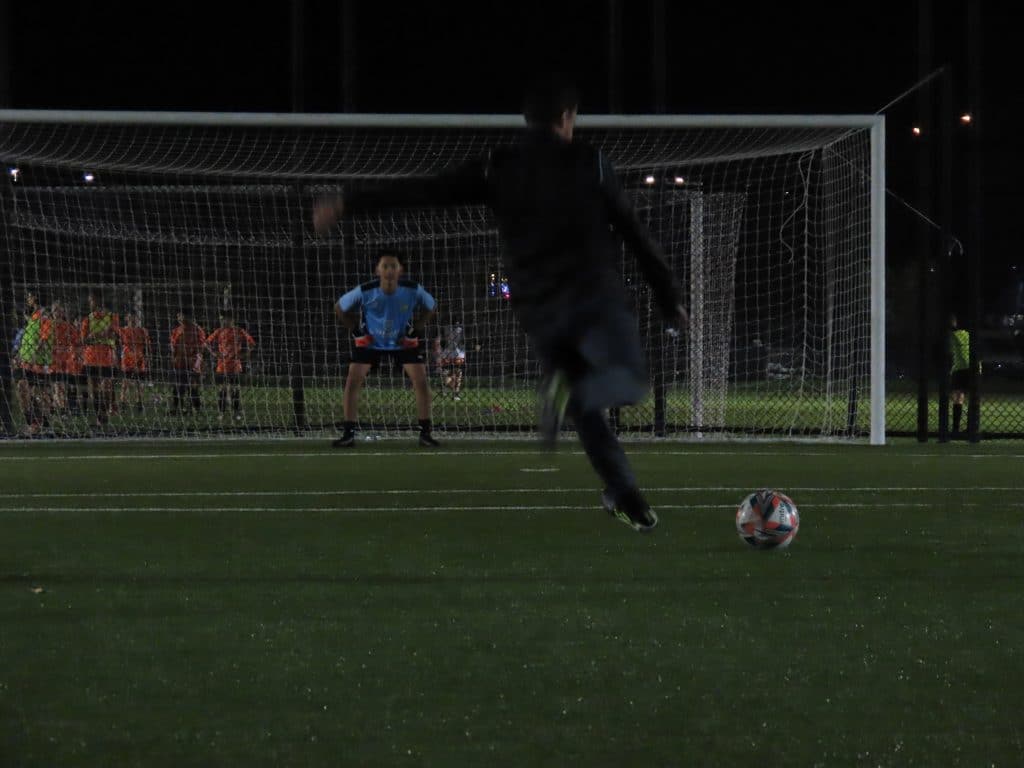 U15’s Boys 1 – Bulleen 2
A tough contest for Coach Pasq’s boys who pulled out all the stops, yet couldn’t secure the win. A fast start to the game, Bentleigh was on the front foot after chipping the Bulleen goalkeeper to take the lead 1-0. The squad has struggled in weeks to have a full bench due to injuries and illness, which has concerned Pasq. An unfortunate penalty could have given Bulleen the lead, but was saved to keep the game alive. Bulleen’s wave of momentum continued, as they found the back of the net a few minutes late. Coach Pasq credits the boys on their effort, yet conceded that Bulleen were hungrier for the win.

U16’s Boys 0 – Bulleen 3
A reality check from Coach Sait’s boys, who fell short of the Bentleigh Greens standard. From the first whistle, Bulleen were hungrier for the ball and for the win. The momentum could have been swung in Bentleigh’s favour early on after a controversial offside. A clear-cut chance as Bentleigh were on the break away, one on one with the keeper, the striker was through on goal, then taken out by the keeper. The referee called for a penalty, deligated with his linesman, who then ruled the play offside. Sait asked the boys to forget the first half and play with pride, yet couldn’t find a consolation goal. 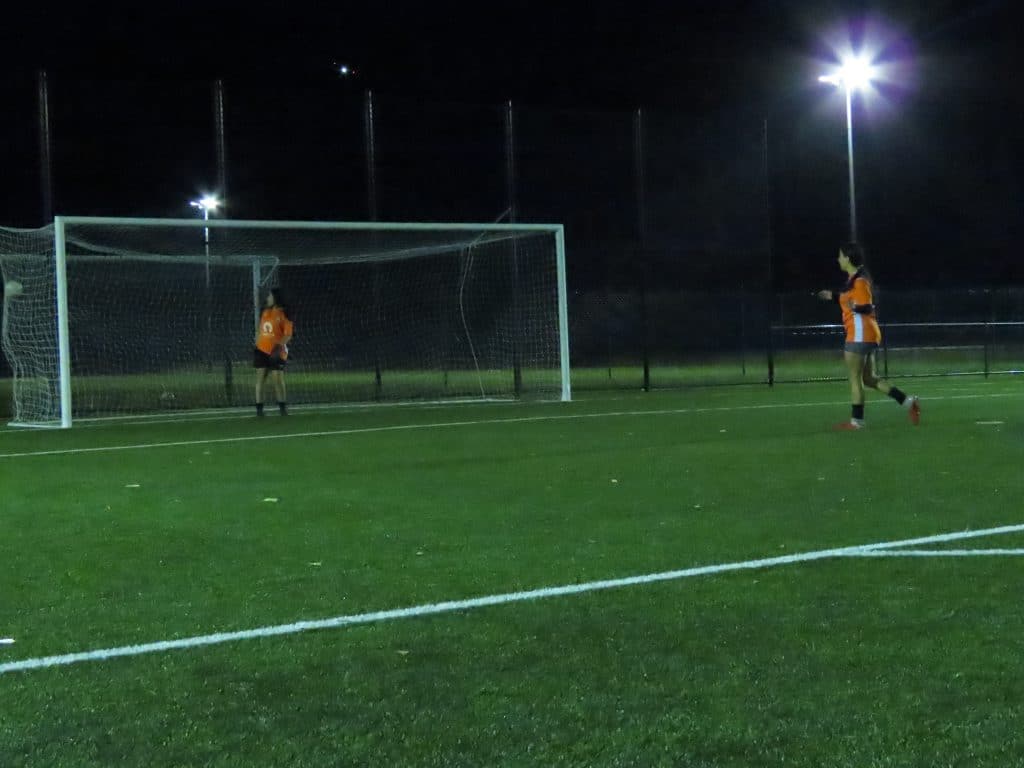 U18’s Boys 3 – Heidelberg 1
Not only up against the strong winds, Coach Chris’ team had a uphill battle on an uphill pitch. Through out the week the team had been working on attacking and defending set pieces. Bentleigh scored first after a free kick was palmed away by the keeper, then followed up to lead 1-0. Coach Chris instructed the boys to sit back and exploit Heidelberg’s press and catch them off guard. With scores level at half time, Coach Chris asked the boys to commit more to arial duels now that they had the wind on their side. Bentleigh went onto have a dominant second half, playing downhill and with the wind, finding the goals twice more.

U18’s Girls 3 – Pakenham 0
Pakenham forfeited the match due to not having enough players.