U14s Girls 1 Chisholm 0
The girls had a great win against a tough opponent in Chisholm. In their previous encounter, Bentleigh escaped with a draw against a very physical side. This time around, the girls knew what to expect and took it to Chisholm from the first whistle. Bentleigh fought to get to the ball first, and it paid off as the pressure mounted on Chisholm. Taking the lead after converting a penalty, Bentleigh were full of good spirits going into halftime. After the break, Chisholm came out strong, using the physicality Coach Jasmine expected from their previous encounter. The pressure mounted late on Bentleigh, but the girls hung on for a close win.

U14’s Boys 2 Eltham 3
A fight until the end, Bentleigh simply timed their run too late as they almost shared the points with Eltham. A flat first half saw Eltham capitalize off sloppy Bentleigh passes, including scoring in the first three minutes. Bentleigh heads dropped after Eltham converted their third goal in the first half, but Coach Kosta was determined to get the boys fired up for the second term. The intensity of the team lifted in the second, as Bentleigh scored two quick goals, needing a third with ten minutes to go. In the dying moments of the game, the Eltham keeper saved a one on one to secure the win for them.

U15’s Boys 2 St Albans 5
An unfortunate result for Coach Pasq’s team, who have had an unfortunate run of injuries. With two players out sick before the game, the team was left with ten on the field before the first whistle. Pasq called upon any available under 14’s who played earlier if they wanted to play. Luckily the team was able to field eleven players, yet St Albans came out firing and poured on four goals before halftime. The second half was an even contest, as Bentleigh fought for pride but ultimately the stronger team walked away with the points. 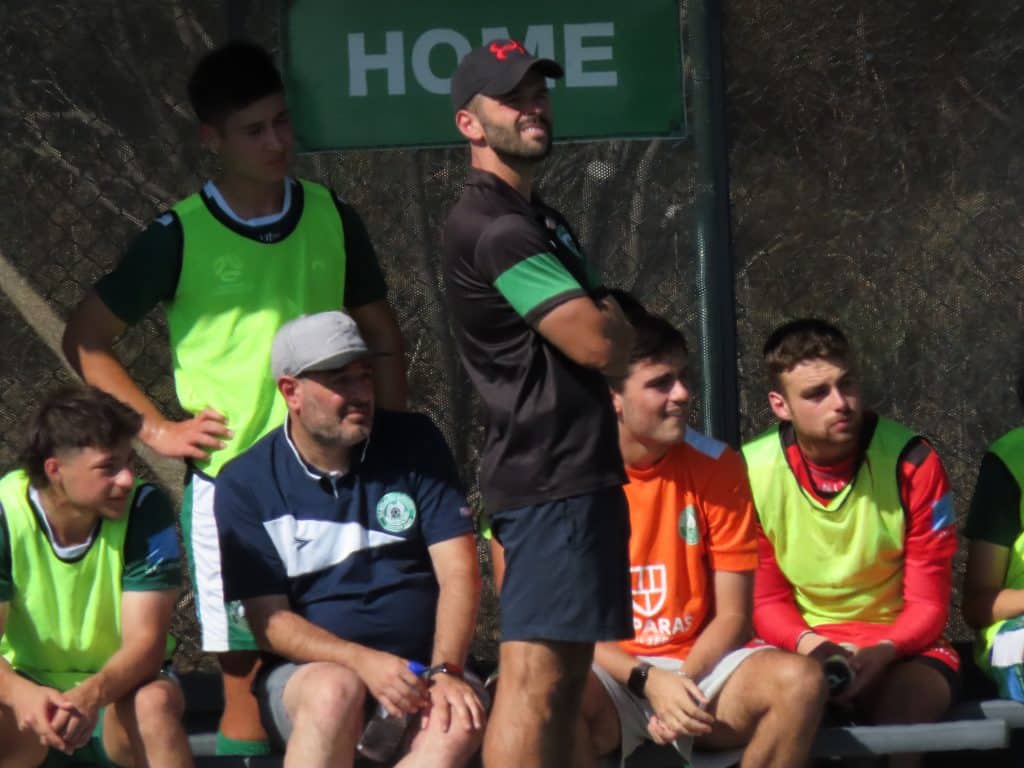 U16’s Boys 3 Hume City 5
A big grudge match against Hume City didn’t go Bentleigh’s way, after Hume City got revenge for a 4-0 loss earlier this season. All week during training, Coach Sait warned the squad that Hume will come out firing, and definitely wont forget how they conceded four goals in the first half. Hume started strong by scoring twice in the first thirteen minutes, but Bentleigh bounced back with two quick goals. Hume had a late goal to take the scores to 3-2 at halftime. Hume scored the first of the second half and kept control, as the pressure made Bentleigh revert to ineffective longballs. A tough loss to take to a big rival.

U18’s Boys 0 Avondale 2
An unfortunate loss for the boys, going down to Avondale. Bentleigh took the points in their last encounter winning 2-1 but knew Avondale were going to be wanting points back in the next encounter. The first half was controlled by Avondale, converting from a set piece right on halftime. The lack of aerial duels and 50/50 balls won frustrated Coach Chris, who asked the boys to lift their intensity. Bentleigh had good opportunities in the second half, yet were stopped by a rock solid Avondale defence. A good effort for the boys to push until the final whistle, but couldn’t take the points from a strong Avondale side. 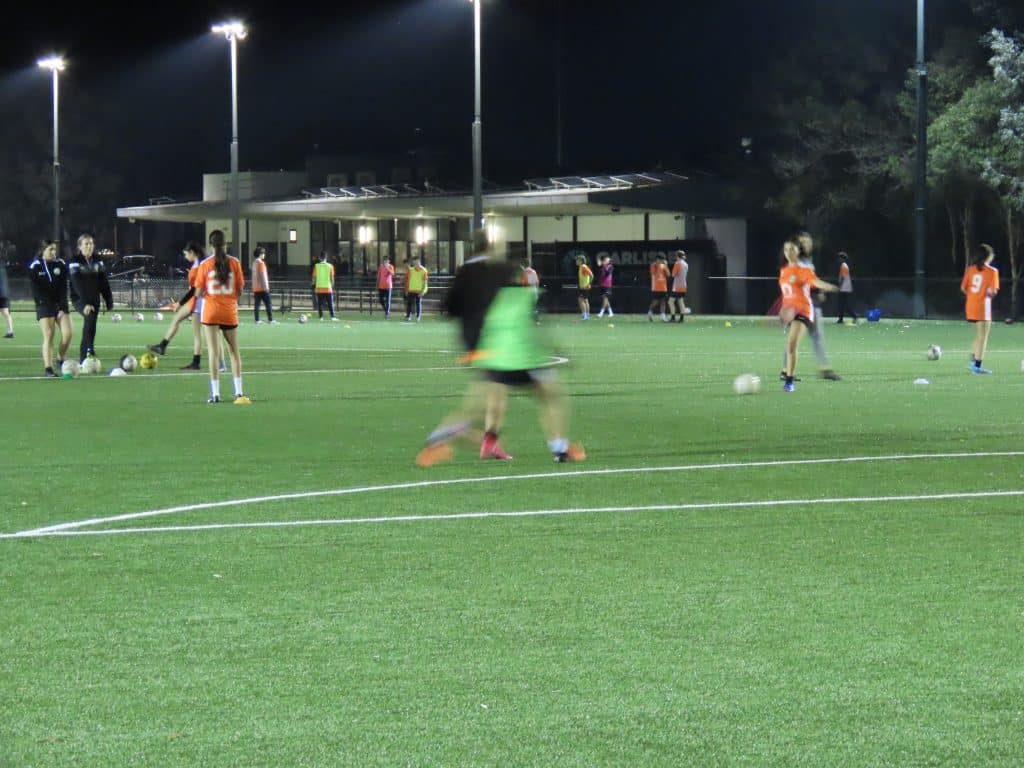