U14’s Girls 2 Glen Waverly 0
A good win from the girls, who had an uphill battle from the start having only ten players on the field. Playing with one less attacking option, the girls were initially confused by Coach Jasmine’s instructions, as to what roles they were playing, yet took to the game well. Despite the numerical disadvantage, the girls were rolling in the first half, scoring twice from outside the box. Coming out of the break at halftime, the girls continued to pepper the goals yet couldn’t make the most of their chances. A great effort from all the girls!

U14’s Boys 2 Murray 0
A great first fifteen minutes saw Coach Kosta’s team secure all three points. Flying out of the gates, the boys scored from a corner within the first five minutes. Another wave of attacking pressure lead to a penalty being converted ten minutes after their first goal. Taking the lead into halftime, Kosta reminded the boys that they still have to grind in the second half when they go against the wind. The boys held on and controlled the game to secure the win. 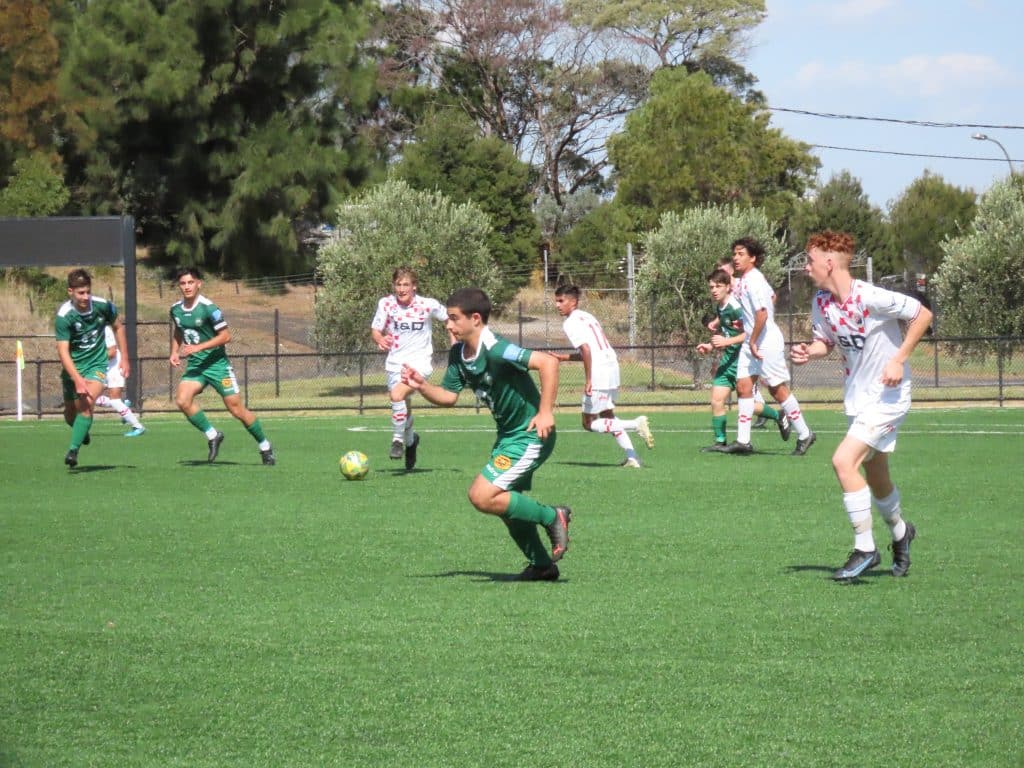 U15’s Boys 1 Glen Eira 0
A great win for the boys, who have steered the momentum back in their season. A great sign for Coach Pasq’s squad beating a side that featured the top goal scorer in the division. Glen Eira had the wind advantage in the first half, but weren’t able to make the most of their opportunities. Going into the halftime break with scores locked at nil all, Coach Pasq knew that the game was their to win from there. On a fast break, Bentleigh took the lead scoring from outside the box. A credit to the boys’ defence who held the league’s top goal scorer to minimal touches. 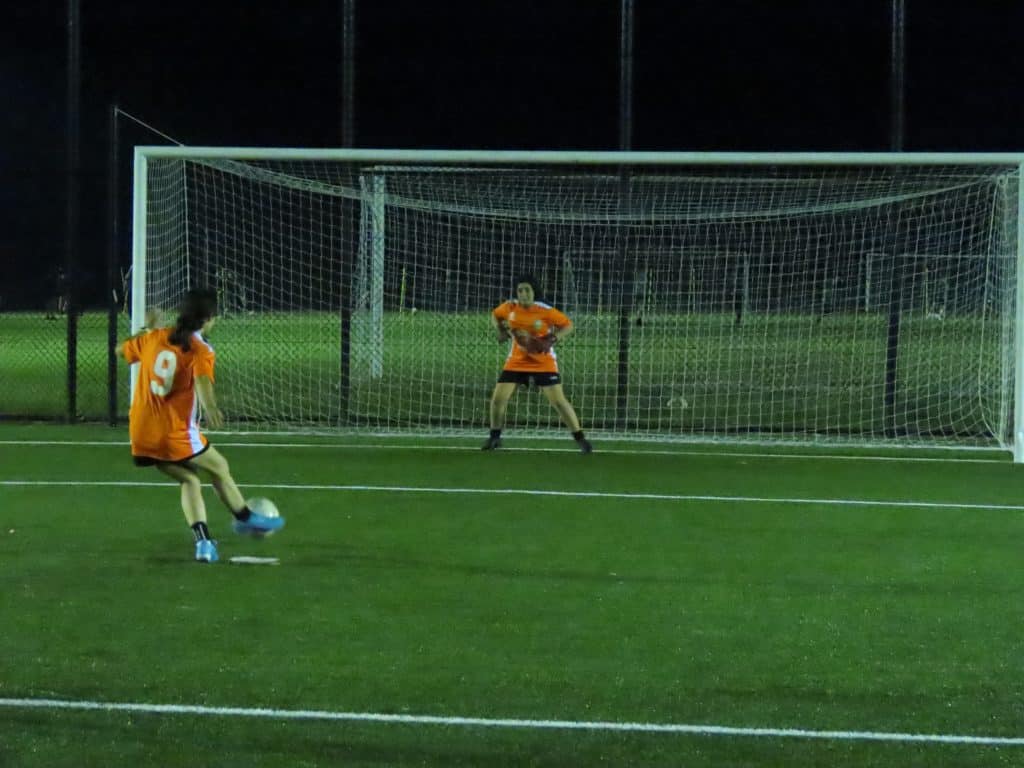 U16’s Boys 4 Glen Eira 2
A tight contest but Bentleigh stormed home to take all three points. A great start saw Bentleigh hold majority of possession, and made the most of their first chance to score in the 8th minute through a fifteen pass passage of play. Glen Eira was not out of the fight, miraculously chipping the goalkeeper from a set piece from the halfway line. A great solo run gave Bentleigh back the lead as they went into the halftime break. Bentleigh had a good number of cutback chances intercepted before Glen Eira levelled the score. Bentleigh was able to find their fifth gear in the final few minutes to snatch two late goals from range and secure three points.

U18’s Boys 0 Glen Eira 2
An unfortunate result for Coach Chris’ boys, who had been competitive all game yet could not find their chances. During the week, the boys worked on how to set up after losing the ball and then winning the ball back. A balanced fifteen minutes saw both teams feel each other out with Bentleigh having the high number of chances. Glen Eira made something out of nothing, taking the lead after a 35 yard half volley went in the top corner. Coach Chris ensured the boys that the game was still winnable, but they needed to work harder to break down the Glen Eira midfield. Glen Eira then capitalised off a Bentleigh defensive error to extend their lead. Bentleigh continued to ruthlessly press and create chances, but the Glen Eira goalkeeper would not let anything past on the day.