The under 14s NPL Boys had a frustrating 1-1 stalemate at home against Moreland Zebra. Despite the result, Coach Pas is proud of the team’s development during their first year of full-sized pitches, as they did not get to play last year. Bentleigh conjured up a miraculous cross from the wing, intended for the penalty spot, yet drifted over the keeper’s head to give the home side the lead six minutes into the game. After a handball in the box, Bentleigh has the chance to potentially put the game to bed from the spot. But Bentleigh’s run of perfect penalty conversion had to come to an end, after the Zebra’s keeper save kept the scores 1-0 at halftime.  Moreland were able to convert later in the game, yet Coach Pas was proud of how the boys wouldn’t accept a draw and continued to fight.

The under 15s NPL boys had a disappointing 3-1 loss as home to Altona Magic. At home against the travelling Altona, the boys looked to start quick and create a few one on ones with the keeper. The boys weren’t able to convert from counter attacks yet found themselves drawing level 1-1 from a great run down the right wing. But how cruel football can be. After failing to convert a penalty, Bentleigh then found themselves on the immediate counter, as Altona went end to end on won a penalty of their own to seal the game. 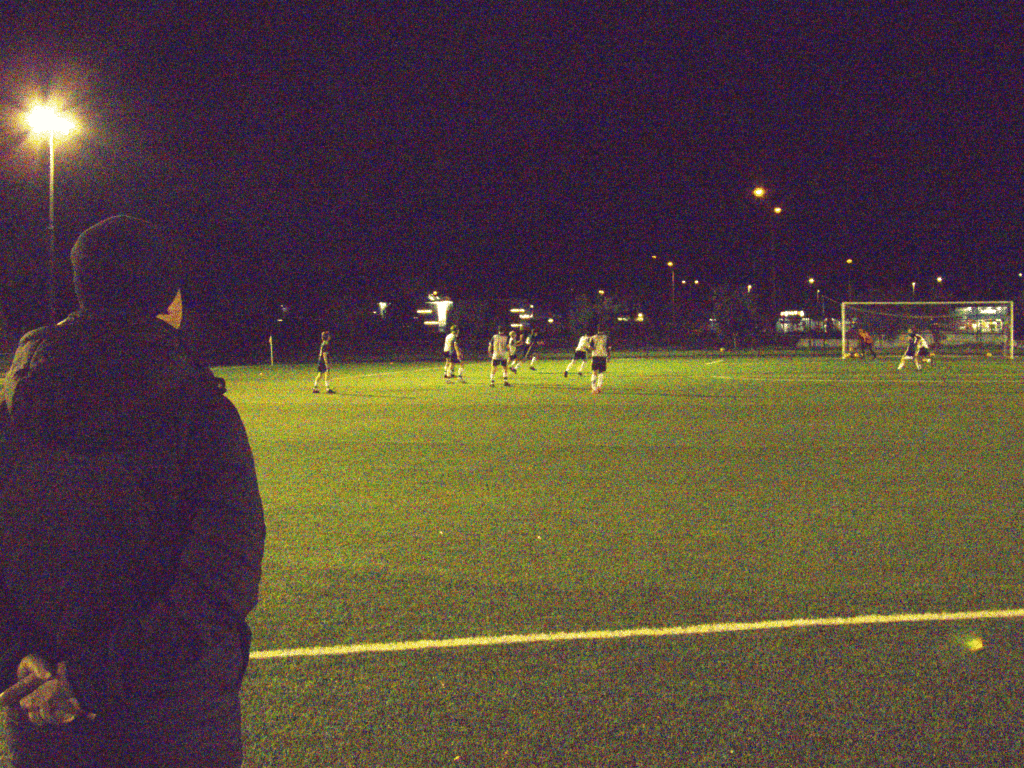 The under 16s NPL faced a tough challenge against Dandy Thunder yet held their ground with a 2-1 win. After losing 3-1 to them earlier in the year, Coach Kosta was looking to overwhelm Thunder’s defence with a new attacking 3-5-2 formation. The greens started strong, shutting down the Thunder’s target man striker. After a scoreless first half, the boys fired up as they came out of the tunnel. Energetic and hungry to prove themselves, the Greens pounced on a lose ball and converted after eleven minutes into the second half. Smelling blood in the water, the boys upped their fight to score again and close out the game.

The under 17s NPL boys drew 1-1 with fellow challengers Oakleigh Cannons, in a match between 2nd and 3rd. After learning from the team’s previous 3-0 loss to Oakleigh, Coach Chris knew he wanted the game to be played on his terms, not the Cannons. Oakleigh’s effectiveness through their quick transition was their strength, as the boys let Oakleigh hold onto the ball as much as possible. After taking an early lead two minutes into the half, Bentleigh maintained their focus on playing their way until the final whistle. Unfortunately, Oakleigh capitalised on a loss of possession in defence, and drew level with less than ten minutes to play. 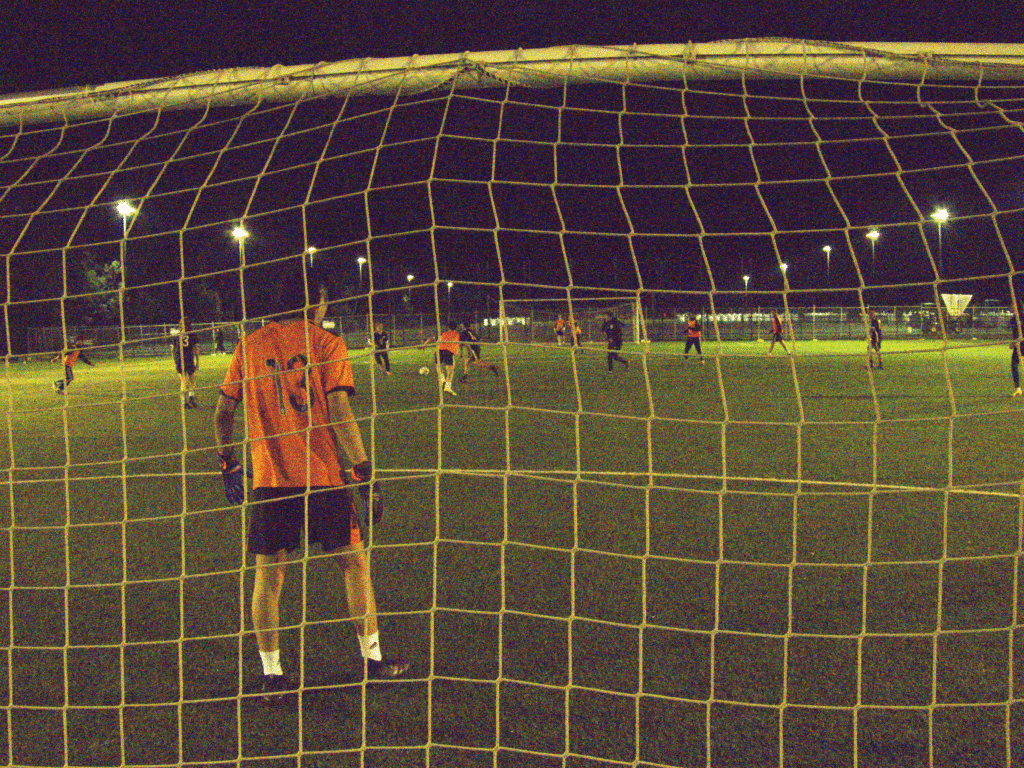 The under 14 girls went down 1-0 against Sandy Hurricanes. The girls were quick to get out of the block and maintain control of the tempo for the first 25 minutes. Scoreless at halftime, Coach Billy gambled on a formation change to a back three. The girls were in an unfamiliar position of controlling possession for long periods of time yet were determined to continue creating chances. Inexperienced playing in a back three, a breakaway goal was all the Hurricanes needed to snatch three points at the death.

The Under 17B girls had a hard fought loss to Dandy City 3-2. In what was a tight contest, the match was overshadowed by the conduct of the opposition manager, who exclaimed to a Bentleigh player “You’re not good enough! You’re not fast enough!”. In a game where elbows were plentiful, the girls struggled to build momentum against the rugged City. Scores were level after a one on one with the keeper, as Bentleigh converted from a fast break away. Dandy put the game to bed after a clearance from a corner, which led to a shot from outside the box. Coach Anthea was proud of the girl’s mental strength and toughness throughout the entire game. 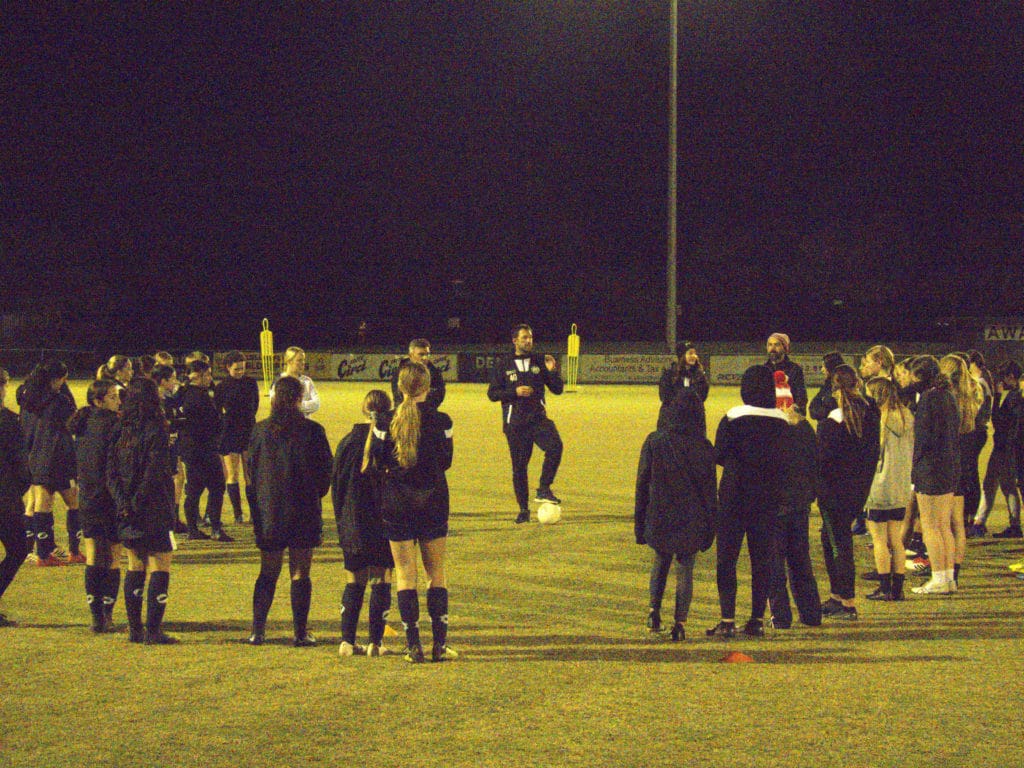 The under 17As had a tough trip to North Geelong, losing 5-0. Conceding two goals within six minutes, the girls struggled to adapt to the physicality and aggression of the home side. Struggling with the icy conditions, and muddy away pitch, the girls were down 2-0 at halftime. The faster and taller Geelong side continued to pile on the goals during the second half. Whilst not being able to match the Warriors for pace, the girl’s advantage was in their structure and ball movement. A disappointing result none the less, yet Coach Charlie said the girls showed a lot of character by sticking to their game plan until the end.

The under 19s girls had another standout performance, thumping Boroondara Eagles 13-0. Coach Frank says the energy and confidence around the group is infectious, which he perceives to be the biggest factor in the girl’s performances. After a competitive 25 minutes, the game turned on its head as Bentleigh scored five goals in quick succession. The team’s focus coming out of half time was to not be complacent, and to ensure they keep another clean sheet. This is the second week in a row where the girls have scored more goals in the second half than the first. Chanel Kennedy’s five goal haul takes her into the lead as the league’s top goal scorer.