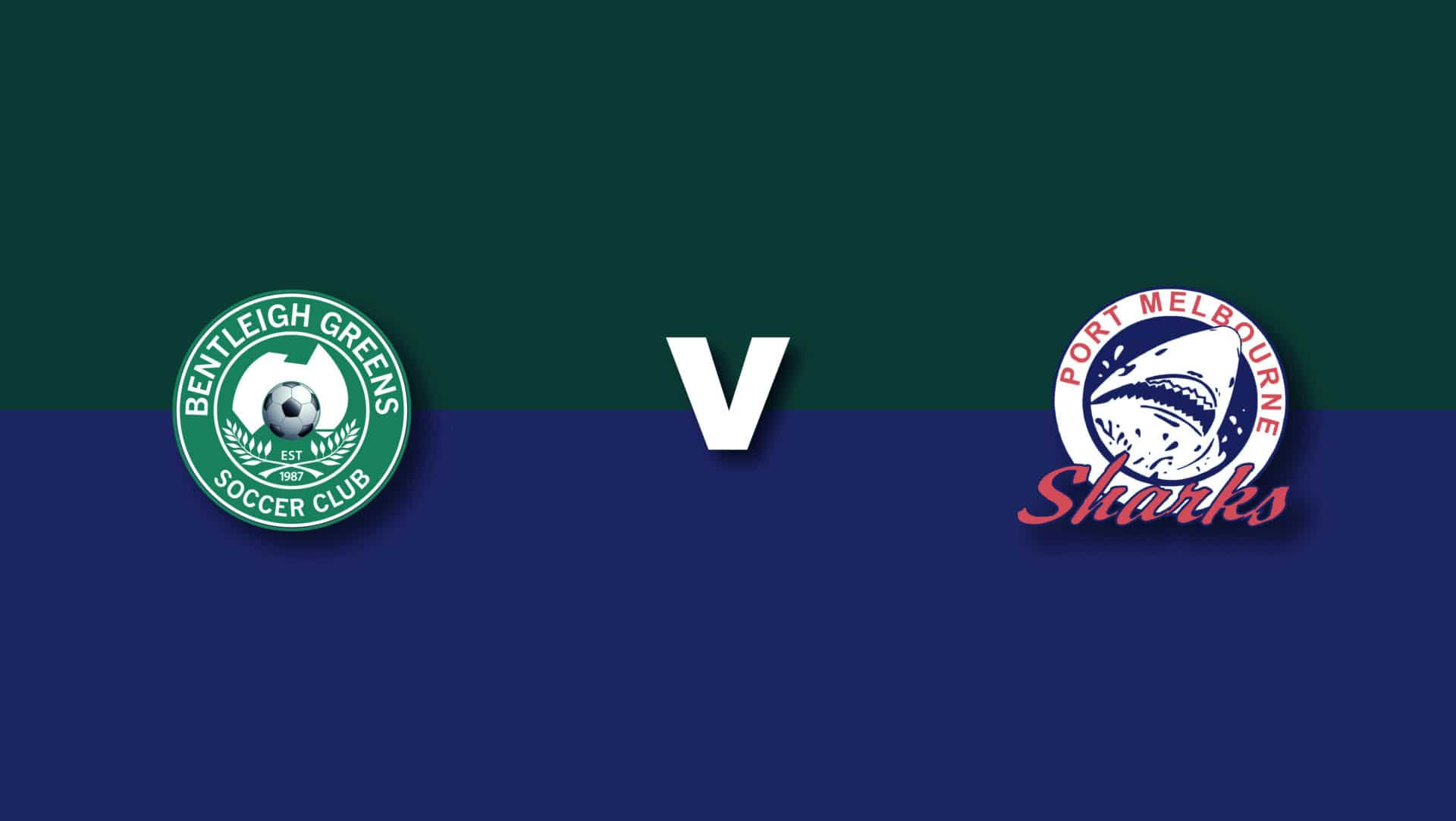 Bentleigh will look to continue a strong run of league form when they face Port Melbourne at Kingston Heath Reserve later tonight.

The Greens were last in action on Monday evening where they recorded a comfortable 2-0 win against Bulleen continuing to put pressure on Heidelberg and South Melbourne at the top of the table.

Port Melbourne sit in 9th position two games out of the top six and will look to replicate the result from when these sides last met. Port Melbourne cruised to a 3-0 win courtesy of goals from Oleksiy Khrapko, Andreas Govas and Calvin Mbarga, the latter no longer at the club.

The aforementioned Khrapko and Govas are the danger men for the Sharks, having scored nine and eight goals respectively this season. Bentleigh’s defence will need to be at the top of its game in order to reverse the score line from earlier on in the season.

The Greens will welcome back number one goalkeeper Ryan Scott from suspension after being shown a red card against Kingston City back in Round 20.

Port Melbourne tonight kicks off a crucial block of games with Avondale, Heidelberg, South Melbourne and Oakleigh to follow in the next few weeks. Wedged in between those games is of course the massive FFA Cup Round of 32 clash with Hume City away at ABD Stadium which can be seen LIVE on Foxsports.

No radio or live streaming tonight, so the best place to stay up-to-date with the game is through our twitter account @BentleighGreens