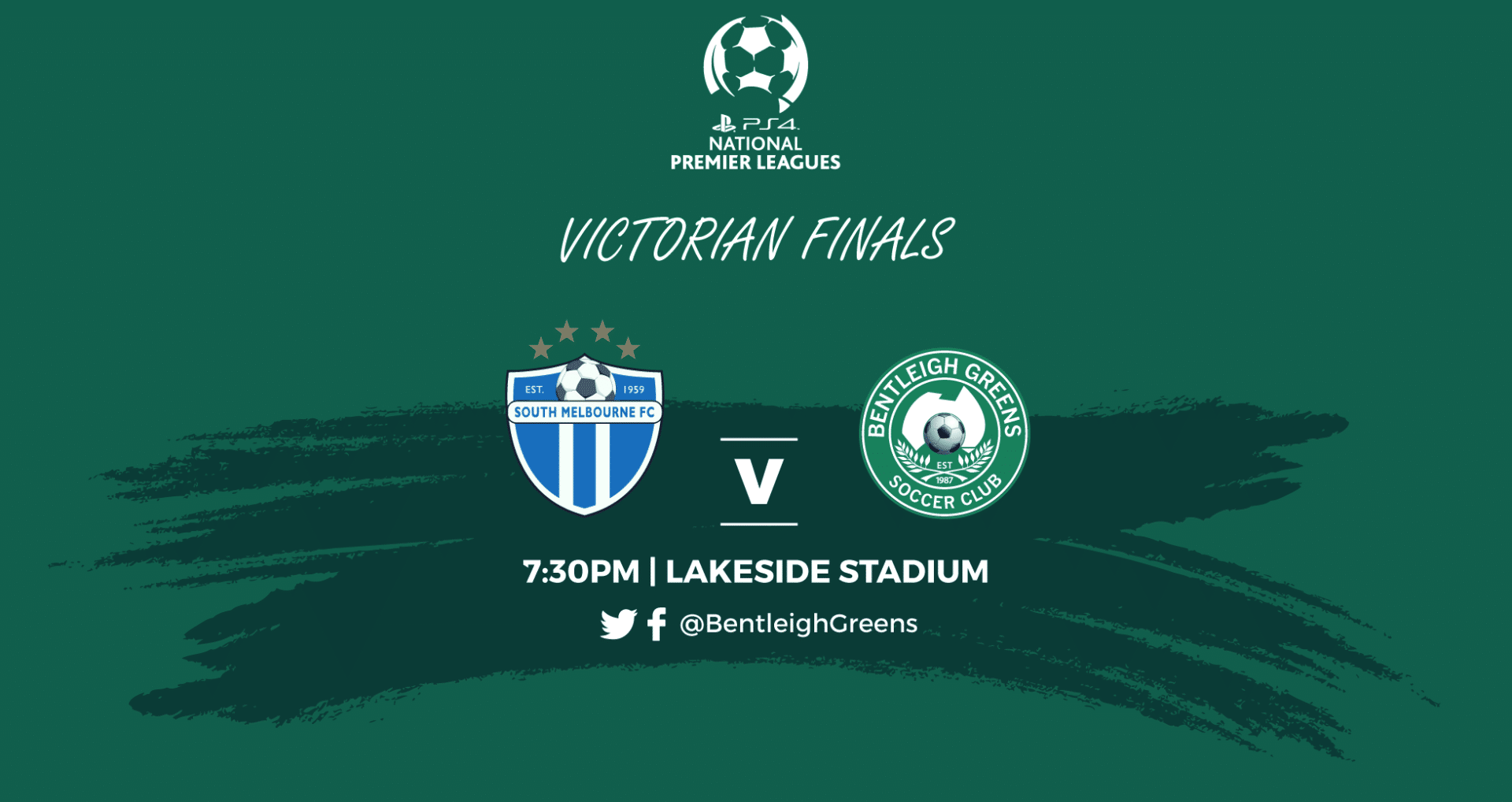 The Greens will be looking to bounce back from their FFA Cup exit on Tuesday night when they come up against their rivals South Melbourne.

Despite the disappointing result on Tuesday against the Wanderers, form against NPL sides did seem to improve last time out.

A 4-0 win in the over Green Gully last Friday night which saw the Greens progress to this stage saw a much-needed return to the scoresheet for some of the Bentleigh players.

However, South and the Greens have already met 4 times over the course of the season, with the Greens winning the Community Shield and the Dockerty Cup Semi Final.

In the league results, the teams drew at the Heath while South recorded a 2-0 win at Lakeside only a couple of ago.

For South Melbourne, danger across the front line is present with the likes of Milos Lujic (15 goals), Matthew Millar (9) as well as Leigh Minopolos who has scored 7 of his own including a brace against the Greens in round 25.